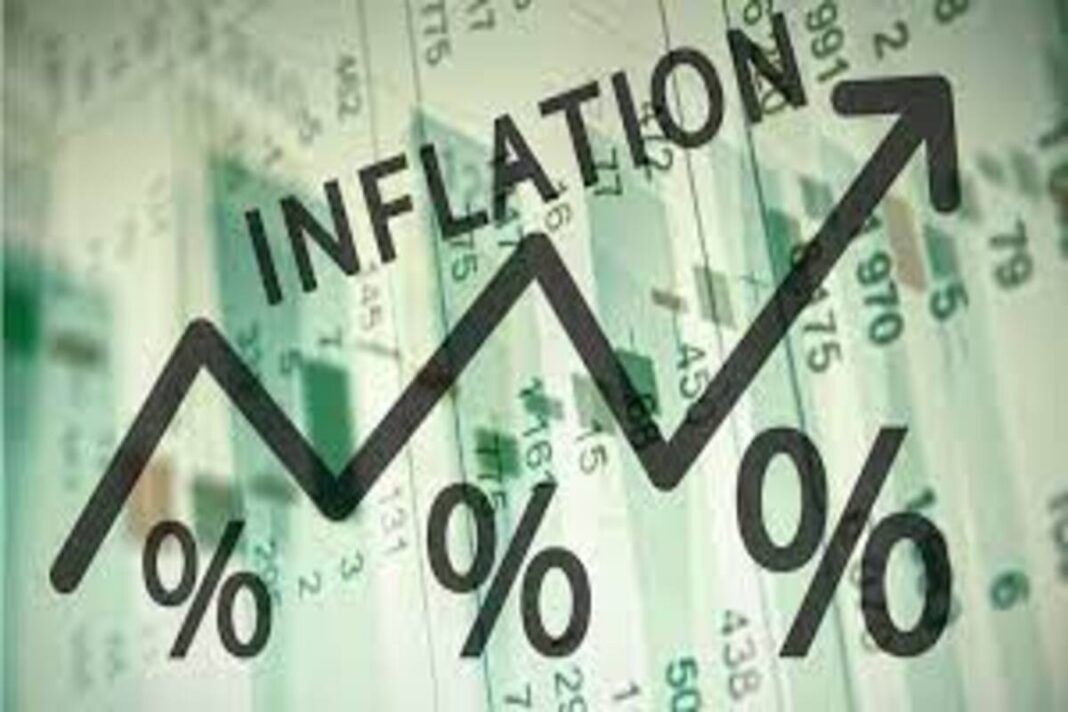 Goldman Sachs CEO David Solomon recently said in a CNN interview that inflation in the United States has not peaked yet. He revealed that while economists may believe that inflation has peaked, business people and supply chain experts think that inflation is still going up.

The US Bureau of Labor Statistics recently released the Consumer Price Index for June 2022 to be at 9.1%. It is the highest such increase in the last 40 years.  CPI is a strong indicator of inflation levels in the country. The UK consumer price inflation was also revealed by the Bank of England to be at 9.4%.

Solomon believes that the current economy is a result of a series of compounding factors including the pandemic, the monetary relief package during it, and the Fed’s dovish policies. As a result, it would a longer period for it to cool down.

Pete Grandich, a notable author and economist, also believes that inflation is much higher than the 9.1% CPI data released by the government. He also revealed that the previous major inflation 40 years ago did not have a supply chain crisis which is making this economic period worse.

However, some believe that inflation has indeed peaked. Lark Davis, a major crypto influencer and investor, believes that the CPI data will be better for July since the prices have cooled down.

How This Affects Crypto

Inflation can have a major impact on the price of crypto assets. The CPI data for May led the Feds to increase the interest rates by three-quarters of a percentage point. The crypto prices responded with a significant downfall.

However, in the case of CPI data for June, the prices initially responded with a sharp downward movement but then held and rallied. According to Lark Davis, the fears regarding that CPI data might already be priced in.

However, if inflation continues to rise as Solomon believes, the crypto prices may tumble again.