Grayscale Hires Donald B. Verrilli In Persuit Of Getting SEC Approval And Bitcoin ETF 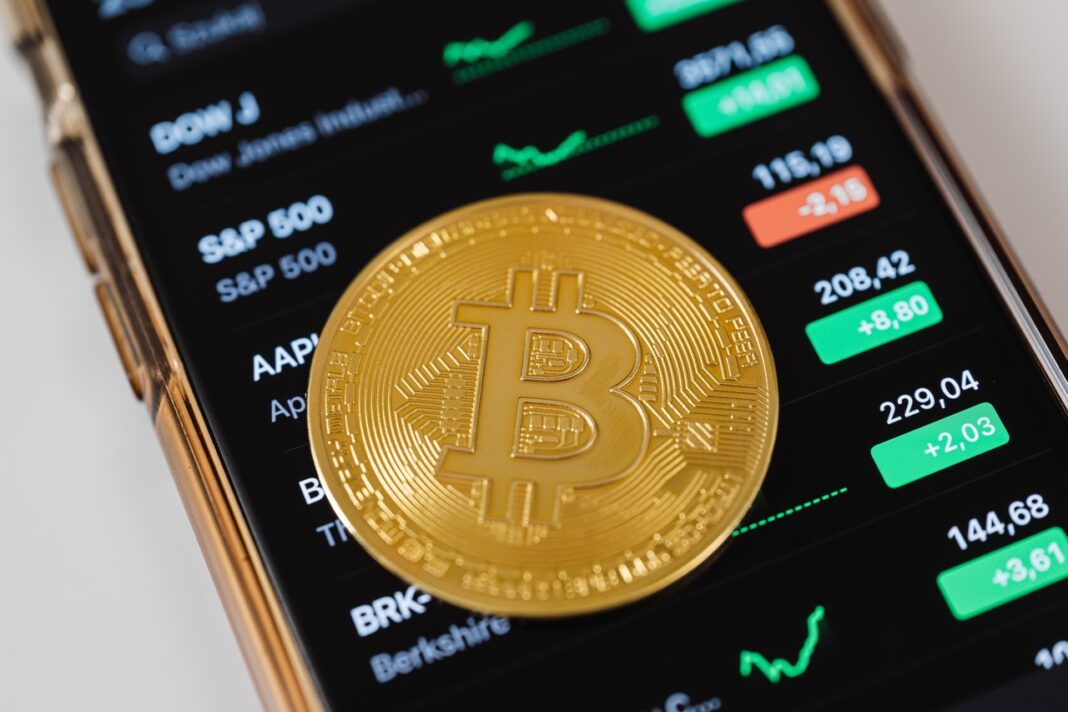 Grayscale, the biggest crypto asset manager worldwide, has hired Donald B. Verrilli, the former Solicitor General of former US President Obama. This deal aims to get the SEC’s (Securities and Exchange Commission’s) approval of Bitcoin ETF for spot trading by changing its BTC trust into an ETF.

The platform believes Verrilli can come to be its senior legal strategist and work together with its in-house counsel and attorneys.

Donald B. Verrilli, an American lawyer with some years of winning law cases during his career, has even served as the former president of the United States. Between 2011 and 2016, Verrilli was the Solicitor General of the US, appointed by former President Barack H. Obama. Throughout that period, Verrilli was the main attorney for the government in numerous Supreme Court cases in the United States, and now he’ll be working with Grayscale.

SEC Rejections And Its Multiple Rulings

Grayscale had tried severally to get approval from SEC to transform its Bitcoin Trust into an ETF. But all the attempts were declined. As a result, the SEC is still yet to approve the implementation of such within its borders and has declared to decide by July 6th concerning the approval.

Craig Salm, the Grayscale’s Chief Legal Officer, stated that the agency’s action to reject the ETF might even be out of their own will, not the law. He added that the watchdog might fully understand the concept behind ETFs but is responding unfavorably to the request.

Furthermore, Grayscale’s request was rejected again in February this year, and the SEC’s decision on the matter was postponed.

Grayscale Working With Verrilli To Get SEC Approval

The Blockchain Association’s Head of Policy, Jake Chervinsky, commended Grayscale for bringing in Donald Verrilli for the case. Calling the action a “strong move,” he noted in a Tweet that the SEC wouldn’t stand a big chance in battling in a legal case if it still rejected or postponed the decision.

Related Reading | The Bottom May Not Be In, But How Low Can Bitcoin Go?

Moreover, Michael Sonnenshein, the CEO of Grayscale, said that the company would take on a lawsuit under the APA (Administrative Procedure Act) if the financial regulator again denied the application. Besides that, Sonnenshein has been against the SEC for approving digital asset futures ETF products last year but is still rejecting crypto spot ETF.