Guggenheim CIO Thinks Bitcoin Can Crash Another 70% to $8,000 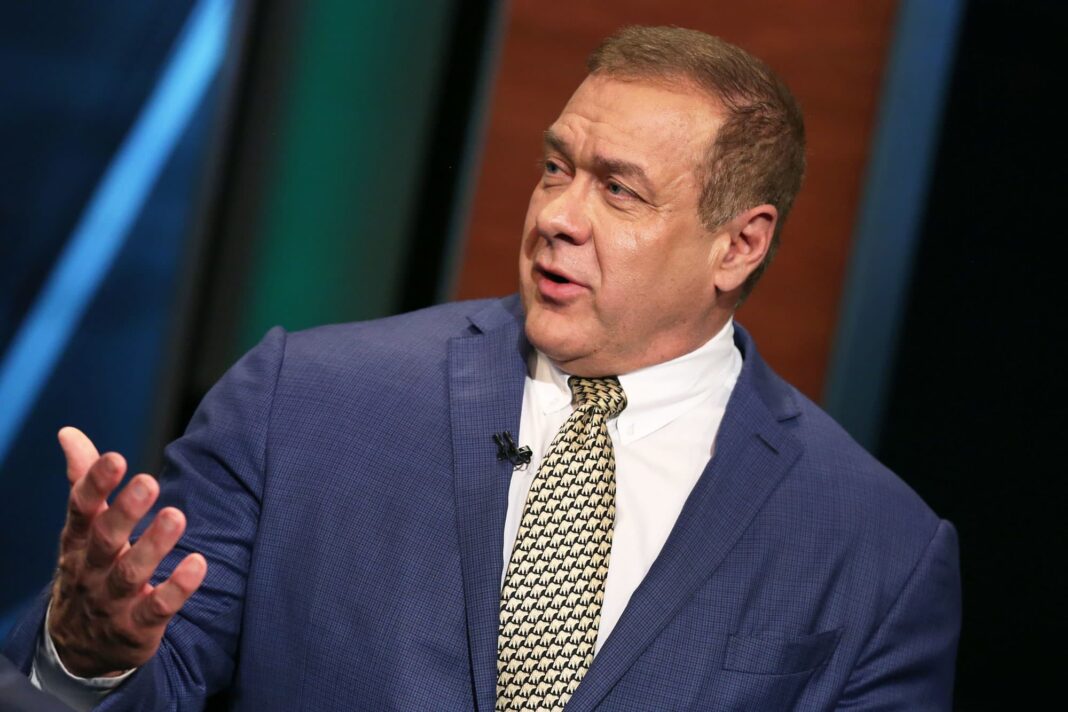 On Monday, May 23, Guggenheim Chief Investment Officer Scott Minerd spoke to CNBC adding that the Bitcoin price could drop further to $8,000 from here. This means, there’s a possibility of more than 70% correction from the current levels. During his interview with CNBC at the World Economic Forum in Davos, Switzerland, Miner said:

“When you break below 30,000 [dollars] consistently, 8,000 [dollars] is the ultimate bottom, so I think we have a lot more room to the downside, especially with the Fed being restrictive”.

Note that last year in July 2021, Minerd had also predicted BTC to touch $15,000 at the bottom of the sell-off. However, Bitcoin proceeded on hitting its all-time high of $69,000 later that year.

The Bitcoin price has been heading lower despite a strong show on Wall Street on Monday. On-chain data provider Santiment explains:

Bitcoin dropped -4.0% Monday after a solid day from the #SP500. These two have fluctuated tightly throughout 2022, and this separation may be caused by $BTC resistance at $30k. If #equities continue upward, though, expect good things for crypto.

Scott Minerd: Most of the Cryptocurrencies Are Junk

Commenting on the state of the broader crypto market, Guggenheim CIO Scott Miner said that most of the cryptocurrencies are junk. “I don’t think we’ve seen the dominant player in crypto yet,” he added.

This month, the crypto market has witnessed the major collapse of the Terra ecosystem in a matter of a week eroding more than $40 billion worth of investors’ wealth from the market. Moreover, several of the top ten cryptocurrencies have corrected anywhere between 50-60% this year alone.

Minerd added that any currency should either pass the test of being either a medium of exchange, store of value, or unit of account. Neither of the cryptocurrencies exhibits these characteristics, said Minerd. “I don’t think we have had the right prototype yet for crypto. None of these things pass, they don’t even pass on one basis,” he added.