Has the Optimism (OP/USD) token found its footing? 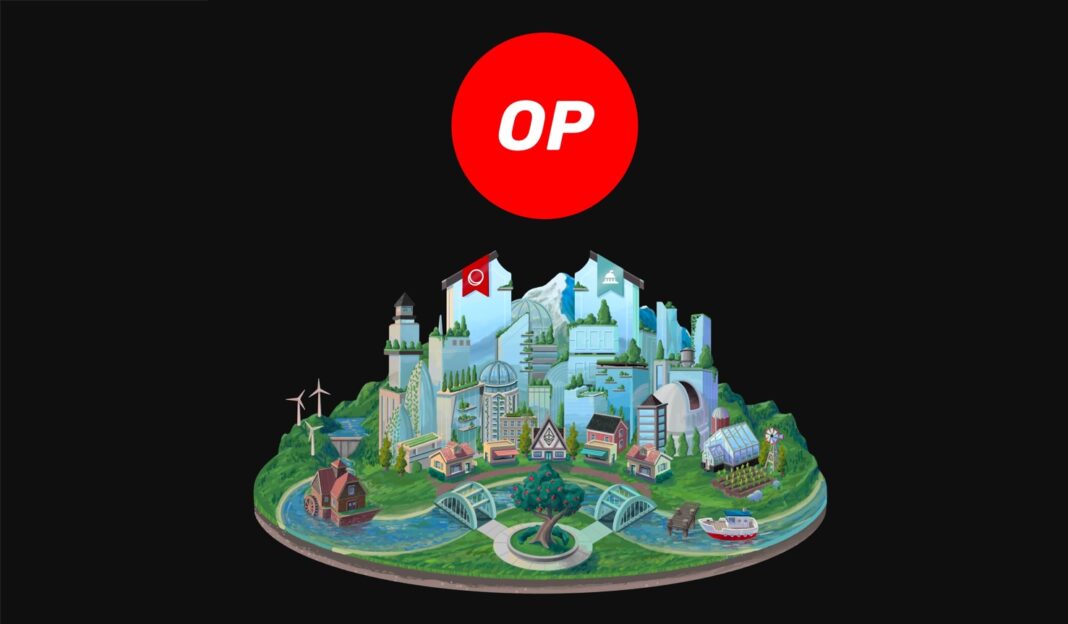 Optimism (OP/USD) may be gearing up for a recovery going by the current technical outlook. The token of the Ethereum Layer-1 scaling solution has reclaimed $1. The price is a more than 50% recovery from the lows of $0.66 less than a week ago. Fundamentals are improving too.

Data by DeFiLlama shows that the Total Value Locked on Optimism has been stabilising. Remember that Optimism’s TVL topped $1 billion at the height of a bullish surge in August. It then crashed to $864 million and further down to $810 million. The cryptocurrency’s TVL is currently $940.72 million, commensurate with the price recovery.

There have been positive developments too. Optimism announced the “OP Stack” on October 18. The code consists of modular elements that can be harnessed for custom chains. The OP Stack powers the next-gen Optimism architecture.

Slight but important news for OP as well. On October 10, the team updated that when it launched the OP token, it set its total supply inflation at 2% per year. However, the team mistakenly put the inflation rate at 20%, something they updated back to 2%.

Consequently, there has been a sustained adoption of OP in the last one month. On October 24, Optimism said that it was handling 150,000 transactions on average every day in the last 30 days. That was an increase of 40% from the previous 90 days.

OP token reaches the $1.0 resistance – Set to blow it away?

The momentum indicator shows a building bullishness for the Optimism token. After remaining subdued below the moving averages, OP has recovered above them again. The cryptocurrency is trading at a key resistance of $1.00.

What next for OP?

A bull scenario will be confirmed if OP successfully clears above $1.00. With a strong and building momentum, a breakout is a more likely scenario. If the projection comes to fruition, bulls will try to take OP to $1.48.

In the alternative scenario, bulls will be rejected at $1.0. That could welcome a correction below the resistance. The bulls could look to try a breakout another time.

Where to buy OP