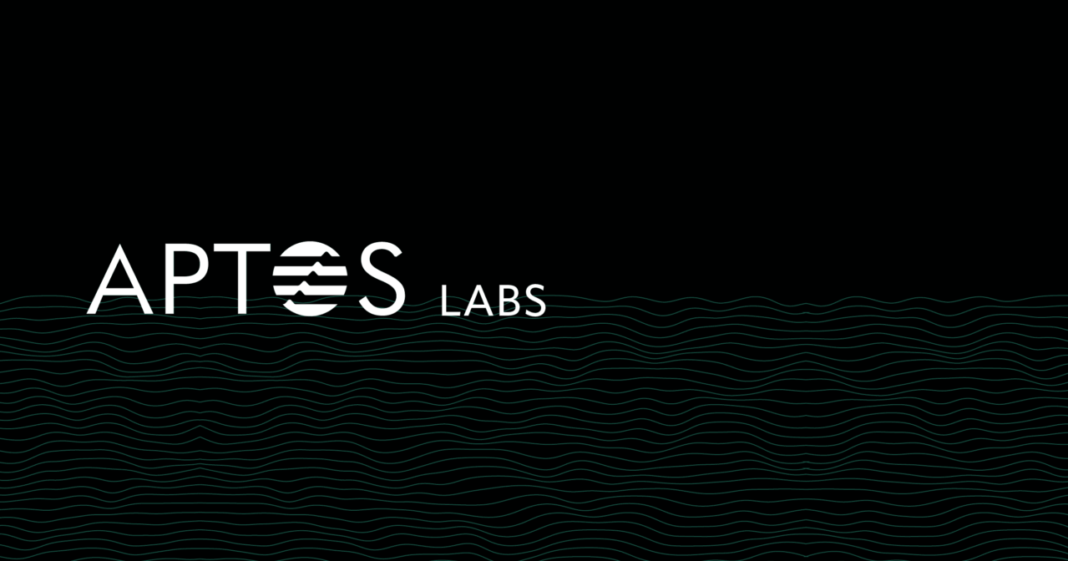 Aptos Foundation on Wednesday announced that 20,076,150 APT tokens would be airdropped to 110,235 participants. The tokens were only distributed to users who completed an “application for Aptos Incentivized Testnet or minted an APTOS:ZERO testnet NFT.”

WuBlockchain in an earlier tweet reported that the lack of anti-Sybil attack protection for airdrop by Aptos Foundation caused some people to get a large number of APT tokens. A Sybil address even sold 189,567 APT directly on Binance. It resulted in the APT token price to fell from $15 to below $13, later it fell to below $7.

According to further analysis by X-explore, Binance had 28,000 users who deposited 16.3 million APT tokens, with the Sybil address accounting for nearly 40%.

Furthermore, the team found a correlation between APT price on Binance and the volume of deposits. The APT price fell to a low of $6.7 as a result of massive deposits by airdrop addresses. Thus, it caused selling pressure on the APT price during the early days of the launch despite interest from the community.

Several users criticized Aptos for its APT tokenomics and for controlling the majority of the token supply. According to the Aptos Foundation, 51.02% of APT tokens will be distributed to the community, 19% to core contributors, 16.50% to the foundation, and 13.48% to investors. In particular, users were disappointed with the four-year lock-in period.