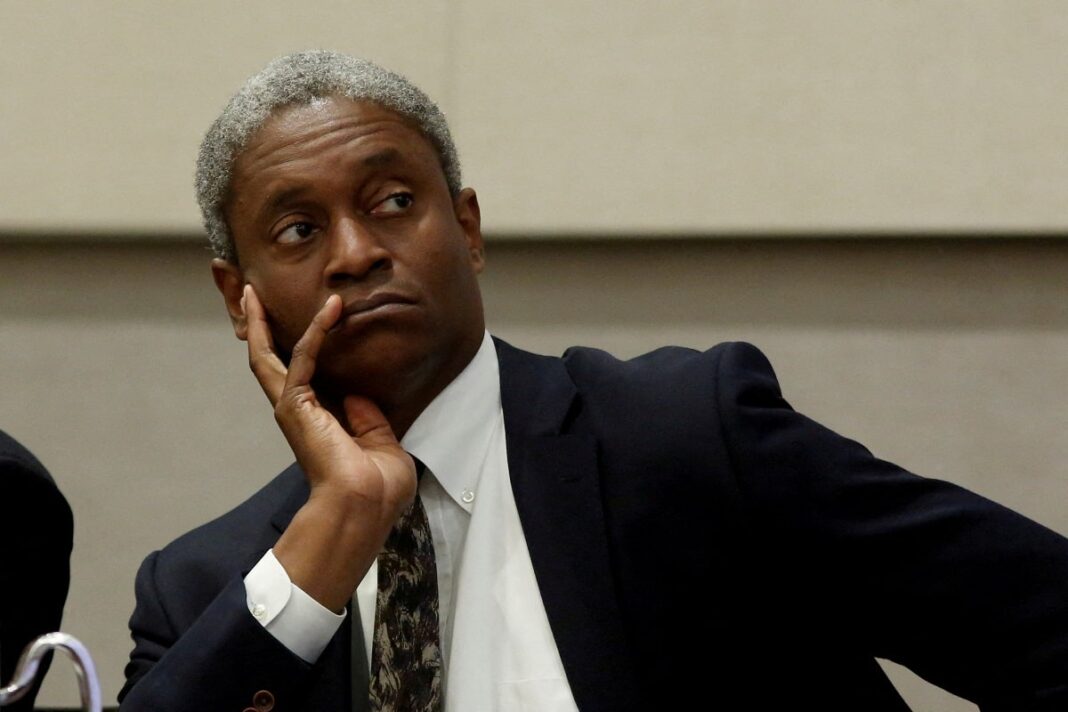 The Bank of England made a surprising decision to pivot to quantitative easing. The UK is suffering from a macroeconomic crisis. As a result, the central bank of the UK decided to pivot to quantitative easing. It decided to purchase long-dated bonds to avert an imminent gilt crash. Now the Fed is responding to its English counterpart’s decision to pivot.

Raphael Bostic, the CEO and President of Atlanta Fed has revealed that the Fed will continue its hawkish stance. He states that he will back at least another 150 bps hike before the end of the year.

The Fed will have two more FOMC meetings before the end of the year. The first meeting is scheduled for the 2nd of November while the second will take place on the 14th of December. The FOMC is the monetary policy-making body of the Federal Reserve

The central banks of global economies are responsible for curbing unusual economic phenomena. They took a hawkish stance and engaged in quantitative tightening to curb inflation. However, the BoE shifted to quantitative easing to salvage UK’s monetary crisis.

American investor Stanley Druckenmiller believes that the Bank of England is making a terrible mistake by pivoting during a time of inflation.

Bostic revealed that international monetary officials are not uncoordinated. He states that the Fed is in a continuous conversation with its English counterpart. However, the Fed official stated that inflation levels remain too high. He will support at least a 75 bps hike in November followed by a 50 bps hike in December.

Is A Recession Avoidable?

Despite his hawkish stance, Bostic remains hopeful for a soft landing. He believes that recession in the US is not a foregone conclusion. Lower-than-expected growth and a more rational labor market can also be a sign of inflation levels going down.

However, Druckenmiller states the Fed’s hawkish approach makes it likely that the economy will face a hard landing in 2023.