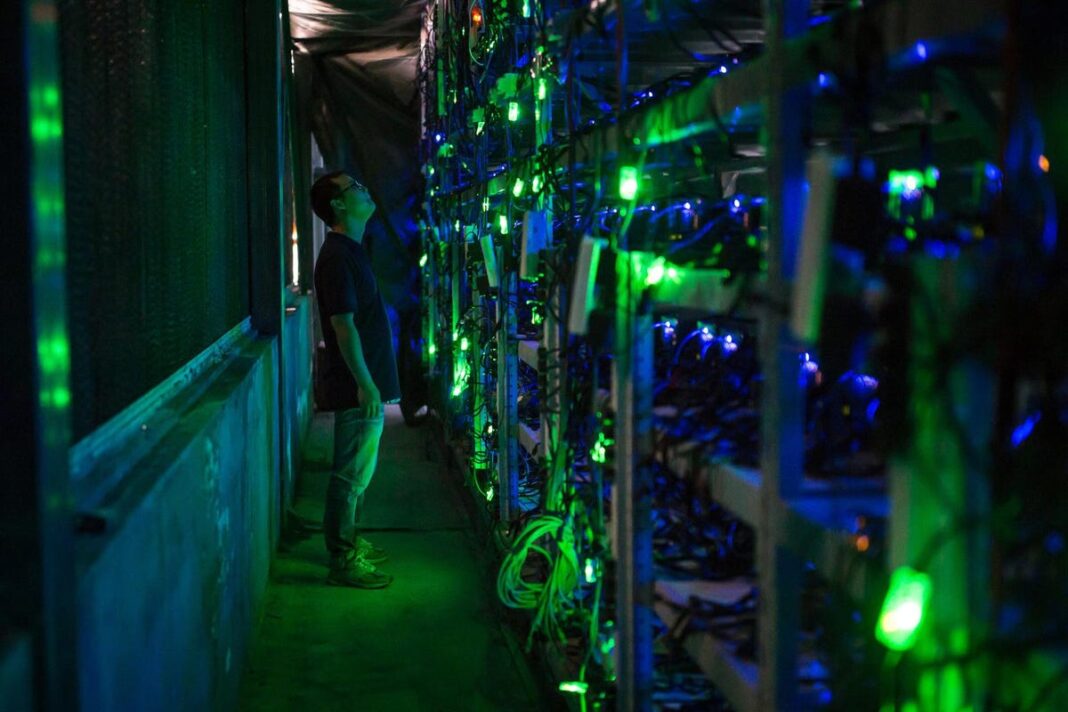 Over the last several months, the market has watched bitcoin miner profitability plummet to new lows. These miners who are dependent on the BTC gotten from their mining activities have found themselves in a tight spot as the price of bitcoin has suffered. The result of this has been multiple miners selling off their BTC holdings to raise money to keep their operations going. However, not all of the bitcoin miners have resulted in this.

Marathon Digital is one of the most prominent names when it comes to public bitcoin mining. The company had been one of the winners of 2021 given how its stock price rose as its popularity skyrocketed. And just as how the public miner had enjoyed the spoils that followed the 2021 bitcoin bull market, it has also come under pressure during the bear market trend of 2022.

Related Reading | The Infamous Cyclicality Of Bitcoin Mining: What Causes This?

The company is now seeing competitors succumb to the market pressures and begin selling off their holdings. However, Marathon Digital has refused to give in to this trend of selling. The public miner has refused to sell any bitcoin as shown in a recent report.

Marathon Digital has not sold any BTC since 2020 and had been one of the companies to see its BTC production rate go up compared to 2021. The company now holds a total of 10,055 BTC after producing 707 BTC through the second quarter of 2022. Accounting for an 8% increase in BTC mined in the same time period last year. In total, Marathon Digital’s BTC production is up 132% with 1,966 BTC produced year-to-date.

Not only is Marathon Digital not selling its BTC but it has also been one of the only companies that have been able to stick to its expansion plan through the downtrend. In its report, Marathon Digital highlights that operation had been reduced to about 6,300 miners due to a storm in Hardin, MT. However, the company plans to add new miners to its fleet. It plans to grow this fleet to a total of 199,000 miners by the first half of 2023.

The company has also continued to repay debt with $35 million of outstanding revolving credit line borrowings paid off during the month of June. Its outstanding balance is now sitting at $35 million. It also remains in a good cash flow position with a reported $88.7 million in cash on hand. Its liquidity profile remains promising with $153.7 million in total liquidity in unrestricted cash and available credit facilities.

On the flip side of this, some major bitcoin miners had been dumping their bitcoin. One of these is Core Scientific. The public miner had sold off 7,202 BTC in the month of June, more than its total BTC production for the month.

Riot Blockchain and Cathedra Bitcoin have sold 250 and 235 BTC respectively. While Argo Blockchain plans to sell some of its bitcoin alongside raising debt to keep its operations going.