Here’s Why $80 Billion Was Wiped Off The Crypto Market 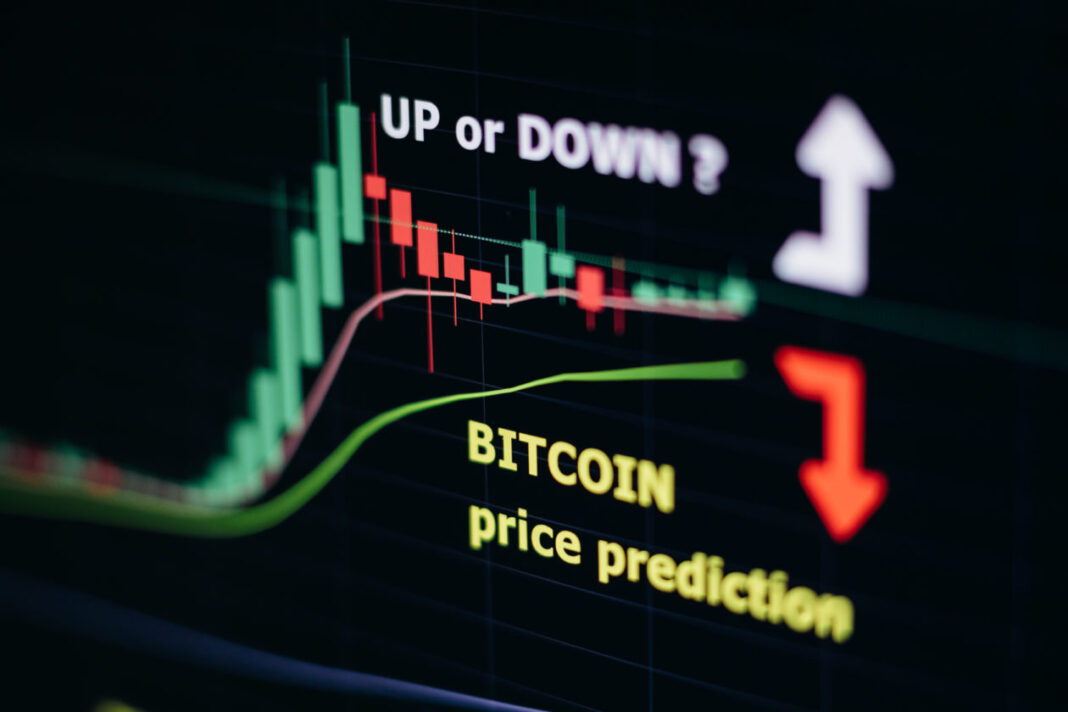 Over the last 24 hours, a substantial amount has been wiped off the crypto market. Billions of dollars were taken off the market cap as cryptocurrencies such as bitcoin lost about 10% of their value in the same time period. Following this, Charles Hoskinson, founder of the Cardano network, has shared his thoughts on what caused the market to crash.

Inflation Is The Culprit

Taking to Twitter, Cardano founder Charles Hoskinson explained that the high inflation rate was the reason behind the market crash. It is no secret that the inflation rate of the United States has been climbing in the last couple of months, and the most recent CPI data report saw another increase in inflation, triggering panic across the financial markets.

On the headline inflation, there was only about a 0.1% increase according to the CPI data, while core inflation rose 0.6%. However, despite these numbers not being ‘large’ compared to previous inflation growth rates, it showed that inflation was not slowing down. With the year-over-year inflation rate now sitting at 8.3%, it triggered a massive sell-off in the market.

Hoskison shared a report from CNBC that showed that the crypto market was not the only one hit in the sell-offs that accompanied the release of the CPI data. The DOW had fallen 1,200 points in a single day, which was the largest single-day drop recorded in the last two years.

Hoskinson’s statements on the topic of inflation were, “I remember attending a dinner party in Abu Dhabi and sitting next to a famous economist who told me inflation had nothing to do with printing massive sums of money. The people in charge are a delusional cult. You get the bill.”

The crypto market has lost a total of $80 billion in the last 24 hours, which has brought the total market cap below $1 trillion once more. Now, the market looks toward the FOMC meeting that is planned to happen at the start of next week. The decision will also have a significant impact on the market. But before then, the Ethereum Merge presents another event that could have an impact on the market.