Here’s why OKB price is going parabolic and what next 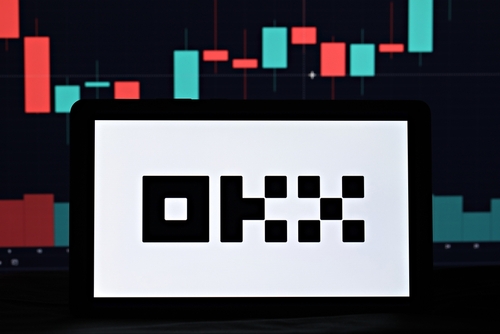 OKB price has made a strong recovery on Friday as investors react to the company’s marketing incentives. The coin jumped to a high of $17.30, which was the highest level since August 26. It has jumped by more than 23% from the lowest level this month, bringing its market cap to over $990 million.

What is OKB and why is it rising?

OKX is a leading exchange that has a strong market share around the world. The company handles over $2.5 billion in the spot market on a daily basis. It also handles over $21 billion in derivatives, making it the second-biggest player after Binance, which handles more than $61 billion.

OKB is the native token for the ecosystem. Like other centralized exchange tokens, OKB is used to reward holders and provide discounts to traders. As part of its value creation, OKX uses 30% of income from the com[[any to buy back OKB from the 300 million that are in circulation. At the same time, they burn tokens after every three months.

OKB price has rallied this week after the company announced a new campaign to popularize the exchange. The new campaign is known as ‘what is OK’ and will run in some of the best-known platforms globally. In line with this, the company will use Daniel Ricciardo, Pep Guardiola, and Scotty James.

The company hopes that the new campaign will make the brand more popular outside Asia, where it is not well known. In a statement, the Chief Marketing Officer (CMO) of the company said:

“It is now time to introduce OKX to the rest of the world. In the current climate, investors need an exchange that delivers a safe and responsible trading platform, while also offering them a very broad range of ways to pursue their own brand of financial liberty.”

The four-hour chart shows that the OKB price made a spectacular comeback on Thursday. The token rose to a high of $17.33, which was the highest point in weeks. As it rose, the coin managed to cross the 25-day and 50-day moving averages while the MACD has moved above the neutral point.

The pair seems to be forming a bullish consolidation pattern. Therefore, there is a likelihood that the coin will keep rising as buyers target the next key resistance at $20.