Here’s why the Unifi Protocol (UNFI) price is defying gravity 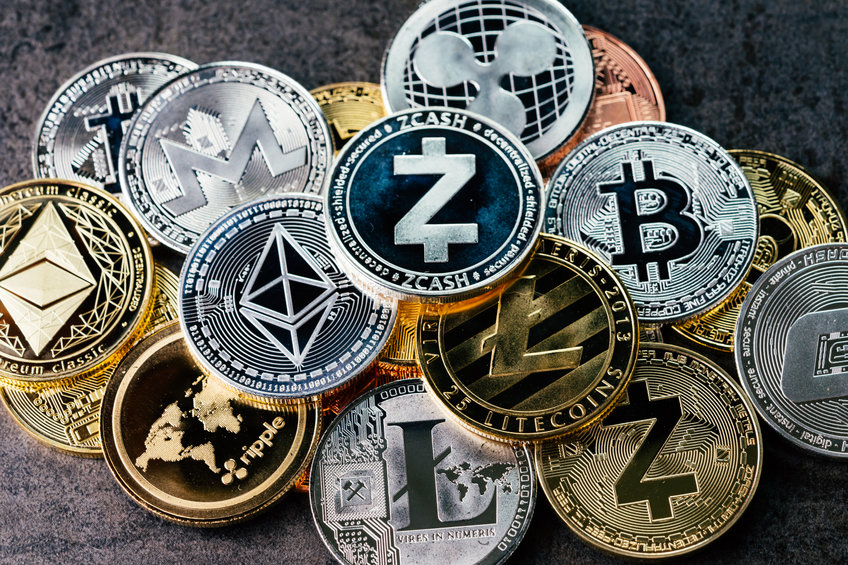 The Unifi Protocol price has gone parabolic as it defies the ongoing gravity in the crypto industry. The coin has jumped to a high of $7.08, which is about 75% above the lowest level this week. This makes it the best-performing coin in Binance.

What is UNFI and why is it rising?

Unifi Protocol is a relatively small blockchain project whose governance token is valued at over $40 million. It is a platform that owns a number of products like uTrade, uStake, and Bridge.

uTrade is a decentralized exchange that enables people to swap tokens built by most blockchains. For example, you can easily swap a token like BTT to BNB and pay a small fee. Its fees are significantly smaller than those of other DeFi platforms.

Meanwhile, uStake is a platform that enables people to put their coins to work by just holding them. According to its platform, it has a total value locked of over $6.2 million with an average APR of 14%. The most popular staked tokens in the platform are TRX and UNFI.

The Unifi price has been defying gravity in the past few days since the developers announced that they will upgrade the V2 soon. In the note, they said that while they love UP, the platform had reached a stagnation point.

This upgrade is happening in phases. The first phase will be on the UP token migration. It will then be followed by a situation where idle UNFI tokens will join a liquidity pool and start earning a return. The third phase will be the ability of arbitrage trades to increase the redeem value, with these profits moving t the UP contract. The final stage will be on the Bonded UP, which will supercharge the APR.

The four-hour chart shows that the UNFI price declined just as the other digital tokens crashed this week. It moved to a low of $4.04 but its recovery has been swifter than other coins. That has seen it move above the 25-day moving average while the Relative Strength Index (RSI) has moved above the neutral point.

Therefore, there is a likelihood that the Unifi price will keep rising as bulls target the key resistance level at $10. A drop below the support at $5 will invalidate the bullish view.

Ethereum Could Take Hit As The Bulls Show Weak Hands