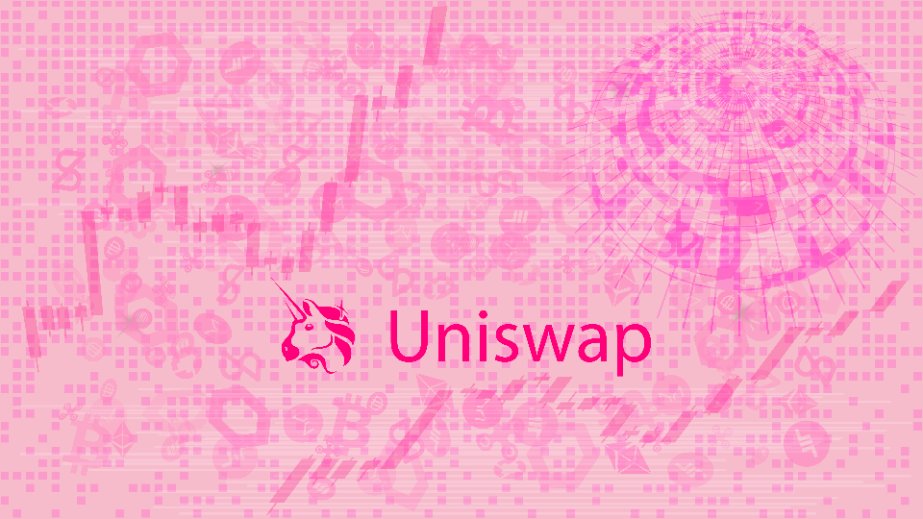 Uniswap price continued retreating this week even after a major governance vote. The UNI token crashed to a low of $6.72, which was about 32% below the highest point this month. It is hovering near the lowest level since July 27th.

Uniswap is one of the biggest players in the decentralized finance (DeFi) industry. The protocol allows people to swap and earn cryptocurrencies. In addition, users have the ability to build and launch decentralized applications (dApps) in its ecosystem.

Uniswap has grown rapidly in the past few years. According to its website, its trading volume jumped to over $1.1 trillion as it executed over 107 million trades. Data compiled by DeFi Llama shows that its total value locked (TVL) stands at over $5.7 billion, making it the 5th biggest DeFi platform in the world after Maker, Lido, Aave, and Curve.

Some of the applications in its ecosystem are Endaoment, Brink Trade, TrustWallet, Argent, Flipside Crypto, and Sorbet among others.

The UNI price retreated even after a major community in its ecosystem. Community members voted to create the Uniswap Foundation which will support open-source development within the protocol. It will also streamline the issuance of grants.

As a start, the foundation will seek about $74 million from Uniswap’s decentralized autonomous organization (DAO) treasury which has over $3 billion in funds. In a statement, a community member said:

“We want to ensure that there will be a large, thriving ecosystem of organizations that are building on, integrating with, and organizing events in support of the protocol.”

The four-hour chart shows that the UNI price has been in a strong bearish trend in the past few weeks. The coin has found a strong support at $6.6581, where it struggled to move below this month. It has moved below the 25-day and 50-day moving average while the Relative Strength Index (RSI) has moved below the neutral point.

Uniswap price has also formed a bearish flag pattern. Therefore, the coin will likely continue falling as sellers target the next key support at $6. A move above the resistance at $7.10 will invalidate the bearish view.