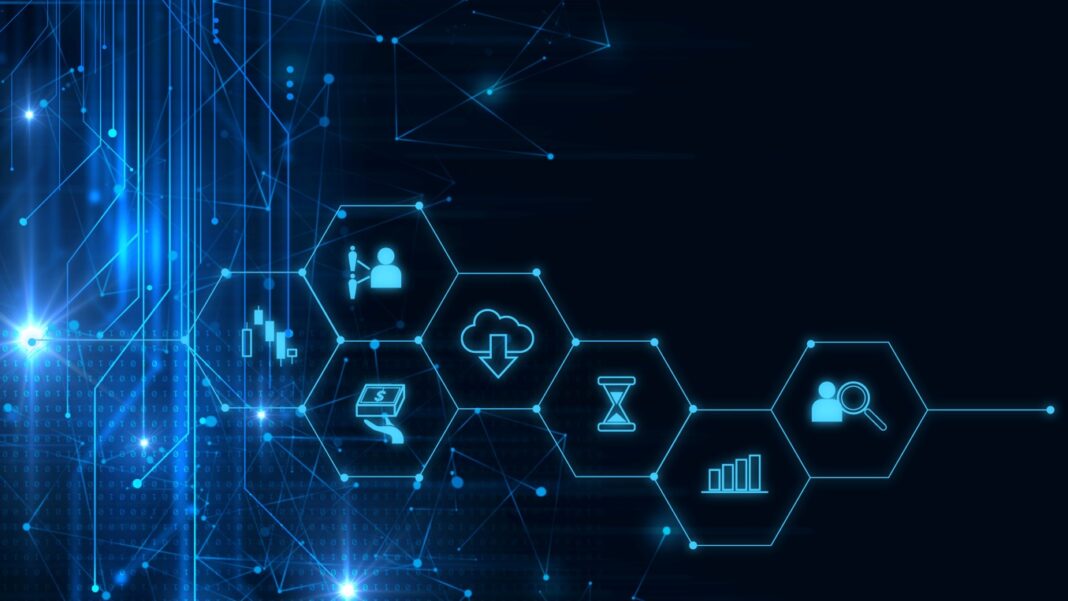 The Vite crypto price is in a slow recovery process as investors buy the dip. The coin is trading at $0.029, which is about 71% above the lowest level in May this year. It remains about 98% below the highest level on record. This brings its total market cap to about $27.8 million, making it a relatively small coin.

What is VITE and why is it rising?

Vite is a low-cost blockchain project that offers zero fees for web3 users. It uses a technology known as directed acrylic graph (DAG), which is a form of technology where individual transactions are linked to multiple other transactions. As such, there are no blocks of transactions in DAG networks.

As a result, Vite helps to ensure that there is instant confirmations and zero-fee transactions. At the same time, Vite has a ViteBridge, which is a generic and decentralized cross-chain transfer protocol to bridge all blockchains. As a result, it helps to bridge blockchains like Bitcoin, Cosmos, Harmony, Polkadot, and Near Protocol among others.

Another part of the Vite network is known as ViteX, which is a high-performance order-book decentralized exchange. It describes itself as the first DEX built on DAG, meaning that it has no fees and faster execution.

Learn more about how to trade crypto.

The developers have been working hard of late. In March this year, they introduced Solidity++ release on the mainnet. They are now working on ensuring that ViteBridge to deploy Avalanche bridge on testnet and introduce ViteX market orders.

It is unclear why the Vite price is in an upward trend. A potential reason is that the coin was recently added in Binance US ecosystem, meaning that Americans can now trade it.

The daily chart shows that the Vite crypto price has been in a strong bullish trend in the past few days. It has managed to move from a low of $0.016. The coin remains below the important resistance level at $0.036, which was the lowest point on March 2.

VITE price has formed a bearish flag pattern and is between the 25-day and 50-day moving averages. Therefore, there is a likelihood that the Vite token price will resume the bearish trend and retest the key support at $0.01690.

Dogecoin Rallies As Price Breaks Major Resistance; Here Is Why $0.15 Is Possible

Chainlink Extends Accumulation By 200 Days; Will Bulls Push For A Breakout?

How bullish is Ravencoin (RVN/USD) after the Binance news?