How California Crypto Regulation Bill Can Affect The Market? 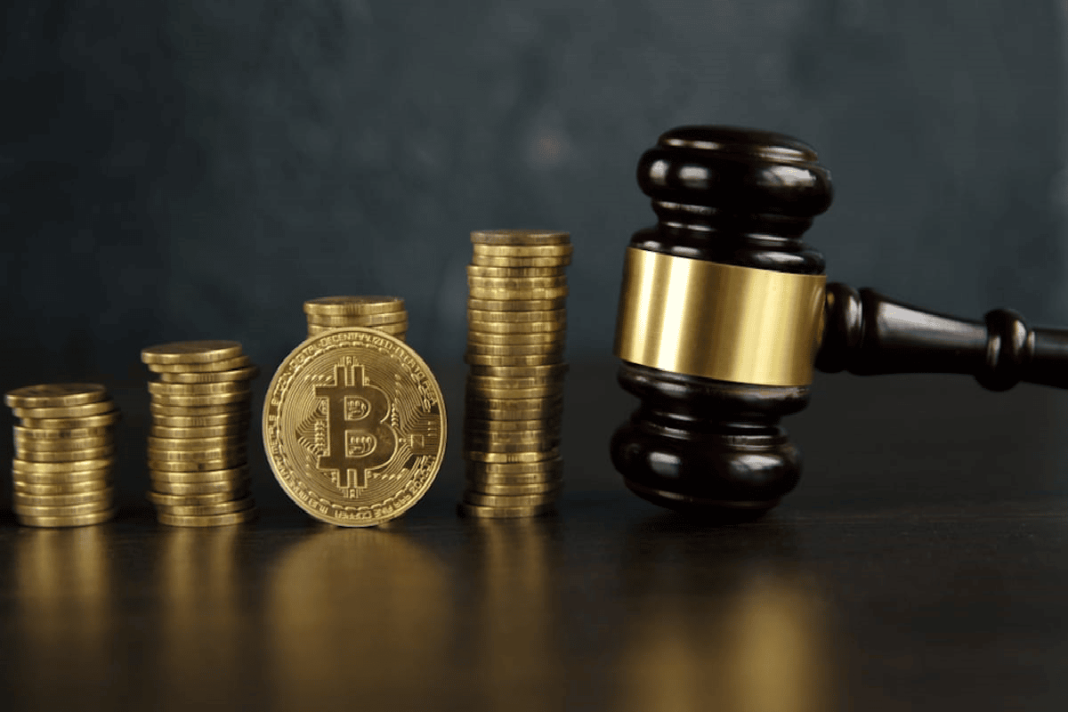 Crypto Regulation Bill is just one step away from becoming a full-fledged law in California. This is true after the California Senate approved the bill, AB 2269, earlier this week. The bill was introduced by California Assemblymember Timothy Grayson with backing from the Consumer Federation of California.

Now, after a successful passage in the assembly, the bill is just awaiting the signature of California Governor Gavin Newsom. Once this happens California will be the first state where cryptocurrency-related businesses will require a special license to operate in the state.

When will this bill come into the act?

Gavin Newsom has to sign or veto the bill until September 30. Following the Governor’s signature, the bill will convert into legislation and will be dubbed Digital Financial Assets Law. It is to be remembered that this is the second time California is trying to create a “BitLicense” regime. The first attempt in this regard was made in 2015, which failed due to opposition from a state senator.

The bill, which is expected to come into effect in January 2025, would make it mandatory for businesses like digital-asset exchanges to get licensed by California’s Department of Financial Protection and Innovation.

Grayson said in a tweet on Tuesday that the kind of support the bill has received reflects the “legislature’s understanding that a healthy cryptocurrency market can only exist if simple guardrails are established.”

What does the bill say?

The bill prohibits a person from engaging in digital financial asset business activity or holding himself out as being able to engage in digital financial asset business activity, with or on behalf of a resident unless any of the specific criteria are met. This includes that the person is licensed with the Department of Financial Protection and Innovation, as prescribed.

This bill also authorizes the department to conduct examinations of a licensee, as prescribed. It would require a licensee to maintain, for all digital financial asset business activity with, or on behalf of, a resident for five years after the date of the activity, certain records, including a general ledger posted at least monthly that lists all assets, liabilities, capital, income, and expenses of the licensee.

Meanwhile, any violation of the provisions mentioned in the bill is subject to certain civil penalties.

Reactions to the Crypto Regulation Bill

Some crypto enthusiasts and crypto lobbyists have vehemently opposed the Bill.

The Blockchain Association said via a tweet on Monday that the State Assembly Bill AB 2269 creates “shortsighted and unhelpful restrictions that would impede crypto innovators’ ability to operate and push many out of the state.”

Meanwhile, it is also believed that the bill once enacted would make it difficult for many stablecoin providers to operate within the state. It is asserted that this is a growing sector within the crypto industry which has the potential to generate significant economic activity in the state.