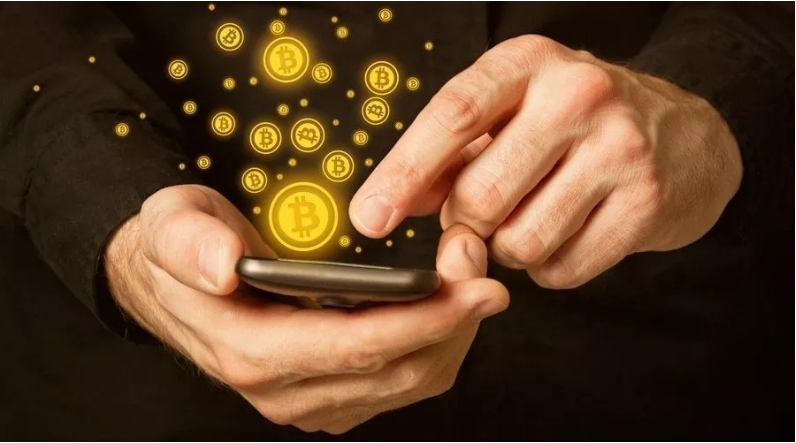 Bitcoin is already in existence for more than a decade now, being first introduced in 2009.

Many years later, the asset established itself as the largest cryptocurrency in terms of market capitalization, not to mention popularity.

Its market cap currently stands at over $370 billion and despite being down 72% from its all-time high of $69,044, Bitcoin remains the leader of the pack.

But even with this dominance, BTC, along with all of its fellow cryptocurrencies, continue to reach for that one significant action that has long eluded the asset class – mass adoption by the greater majority of the world’s population.

In this regard, Bitcoin still has a lot of work to do. But some analysts think mobile smartphones might hold the key.

Bitcoin And Other Crypto Adoption By The Numbers

Leading cryptocurrency payments company Triple A shared some key statistics that could help in better understanding Bitcoin and other crypto adoption.

The firm estimates there are about 320 million crypto users worldwide as of this year, putting average ownership to 4.2%.

The U.S. (46 million), India (27 million), Pakistan (26 million), Nigeria (22 million) and Vietnam (20 million) are the top countries with the most number of cryptocurrency owners. 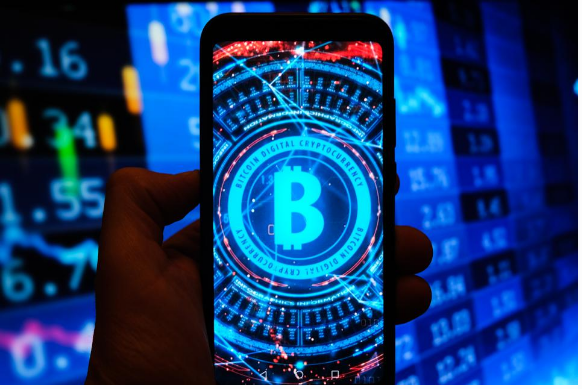 The cryptocurrency market is expected to have a compounded annual growth rate of 56.4% from 2019 to 2025.

Other cryptocurrencies have also grown tremendously over the years and more altcoins are being released each passing day.

Those impressive data, however, don’t translate to mass adoption and the problem remains for the asset class.

Could Smartphones Be The Missing Link?

What if the number of crypto users suddenly climbs to 1 billion?

Going by the current number of Bitcoin and other cryptocurrency users, such a scenario could be a bit far fetched.

But the host of InvestAnswers believes this is possible with the help of smartphones and simplified mobile crypto wallets.

“The big plan for the solution for mass adoption of crypto is a wallet integrated in a smartphone,” said a widely followed analyst.

He added the game will be changed if phones become the hardware wallets of crypto users – something that he thinks is sure to entice new users.

This thinking stems from the move of Solana Mobile, a subsidiary of the company that owns SOL, introduced Saga – a smartphone with Web3 functionality designed to enhance experience in transacting and managing crypto assets.

The analyst is positive that leveraging smartphones with crypto wallets that are secured and user-friendly might just be the big boost the digital assets have been waiting for in order to take their quest for mass adoption to the next level.

As smartphones become a necessity in every corner of the world, it only makes sense for the crypto community to utilize it to realize a dream that has already taken more than a decade to materialize – for crypto to be adopted by the greater majority of the world.