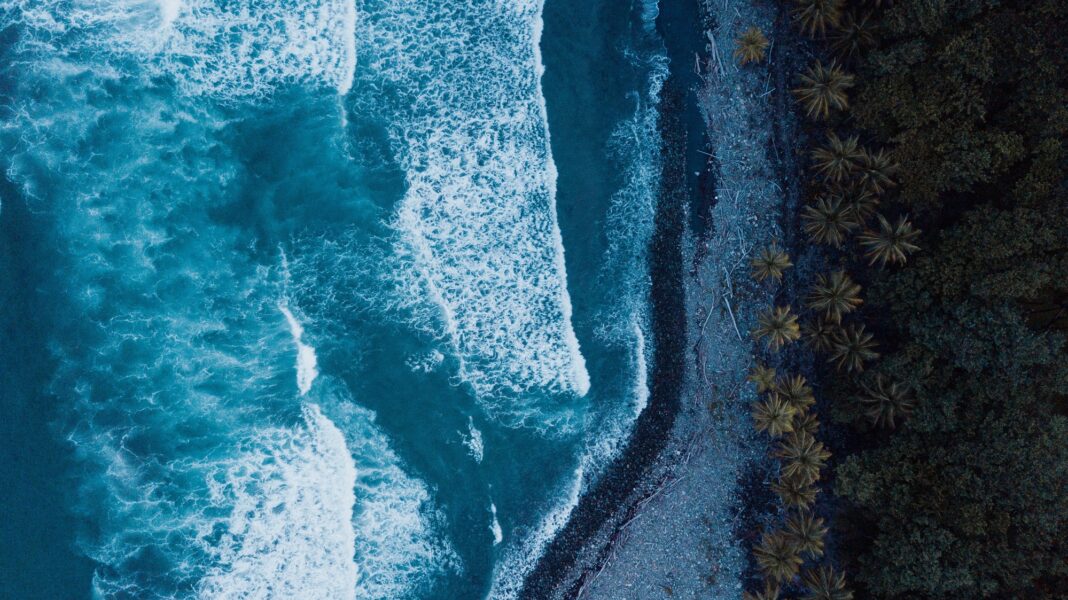 Justin Sun, crypto mogul and founder of the Tron blockchain, has scored another coup. Sun announced a few hours ago that crypto exchange Huobi Global has teamed up with the Tron DAO and DMC Labs to jointly launch the world’s first national token, the Dominica Coin (DMC).

Remarkably, the DMC token is the world’s first national token under the authorization of a national government, in this case the Commonwealth of Dominica.

According to Huobi’s announcement, the token will also be a gateway to the metaverse. For that, DMC provides a Tron network-based decentralized identifier (DID) that will be introduced “in due course.” This is also a first for a nation.

Subsequently, Huobi will also support the Dominica DID for KYC verification. DMC is slated to go on sale with the upcoming Huobi Prime event.

Tron Is The Designated National Blockchain Of Dominica

The issuance of the Dominica DID as well as the DMC token will initially happen via the Tron Network, with cross-chain interaction with Ethereum, BSC, and other public chains to be added via the BitTorrent chain protocol.

However, the Tron Network is “the designated national blockchain infrastructure of the Commonwealth of Dominica.” DMC will thus be based on the TRC 20 standard and is expected to be expanded to include the ERC 20 and BEP 20 standards.

“Our vision for DMC and Dominica DID is that they will serve as an important certificate for users to access the future Metaverse world,” the announcement continued.

Huobi users should be excited about the announcement, as the exchange will airdrop DMC tokens and enable the Dominica DID application to each registered user.

DMC holders will also have numerous benefits at the island state. Among other things, they will have the ability to obtain passports from the Commonwealth of Dominica under the citizenship by investment program.

In addition, the DID will be able to be used to open bank or financial accounts, apply for loans, KYC verification and business registration in accordance with local laws and regulations.

In a future phase of the Dominica metaverse, DMC will also be used as the base token for building the metaverse.

The Relationship Between Huobi And Justin Sun

The relationship between Justin Sun and Huobi has been puzzling the crypto community lately. The exchange with Chinese roots announced last month that co-founder and major shareholder Leon Li was selling his shares.

Subsequently, rumors surfaced that Sun is the new owner. While the crypto mogul dismissed the speculation, voices thickened that he is.

Last but not least, rumors also surfaced that Poloniex, the exchange Sun acquired from Circle in 2019, could merge with Huobi, sources familiar with the matter disclosed.

However, Sun dismissed those rumors as well, stressing that both companies are independent. However, when asked if a merger could happen in the future, he said it is “possible.”

Whether true or not, the HT token in particular experienced a rally recently. While the TRX price is seeing a modest gain of about 3% within the last 24 hours, the Huobi token (HT) is showing a stunning performance.