Huobi Token Rallies 100% In Less Than A Week 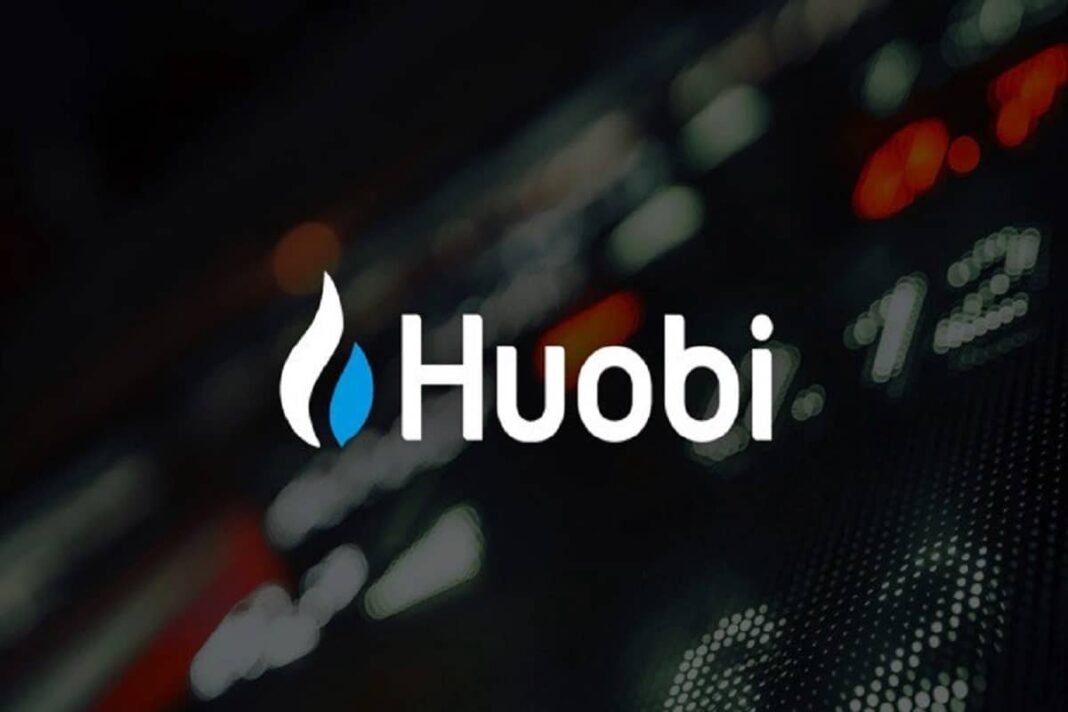 During his latest admission, Tron founder Justin Sun said that he currently owns tens of millions of Huobi Tokens. Interestingly, he added that he is willing to boost HT tokens since he’s now an advisor to the Huobi crypto exchange.

Justin Sun’s comments came on Thursday, October 13, during his Bloomberg Television interview with Emily Chang. “I would see myself as one of the biggest holders” of HT tokens, he added.

The Tron founder also stated that he’s been accumulating HT tokens since the formation of the crypto exchange in 2013. Soon after Justin Sun became an advisor to the Huobi crypto exchange, the price of HT tokens rallied nearly 100% in a week’s time.

As of press time, the HT token is trading 12.32% up at a price of $8.14 and a market cap of $1.2 billion. This means the Huobi token (HT) added more than $600 million to its market cap in less than a week’s time. This shows that Sun’s presence on the Huobi board is having a big impact on the token’s price.

Huobi is currently one of the top-ten global cryptocurrency exchanges in the market. This exchange caters to nearly $900 million in daily trading volume.

Is Justin Sun the shadow owner of Huobi?

As per reports earlier this week, Tron founder Justin Sun was allegedly the shadow owner of Huobi Global. However, Sun has denied purchasing a stake in the crypto exchange. Speaking on this development, crypto journalist Coin Wu wrote:

74 million HT of Huobi’s two official wallets have been transferred to two new addresses on October 13, and the first transactions were from Justin Sun’s poloniex. The HT officially held by Huobi may be part of the acquisition of Huobi Exchange and has been handed over to Sun.

Justin Sun said that they would focus on expanding the Huobi presence further into the global market. He’s also interested in bringing the exchange back to China if the laws permit.