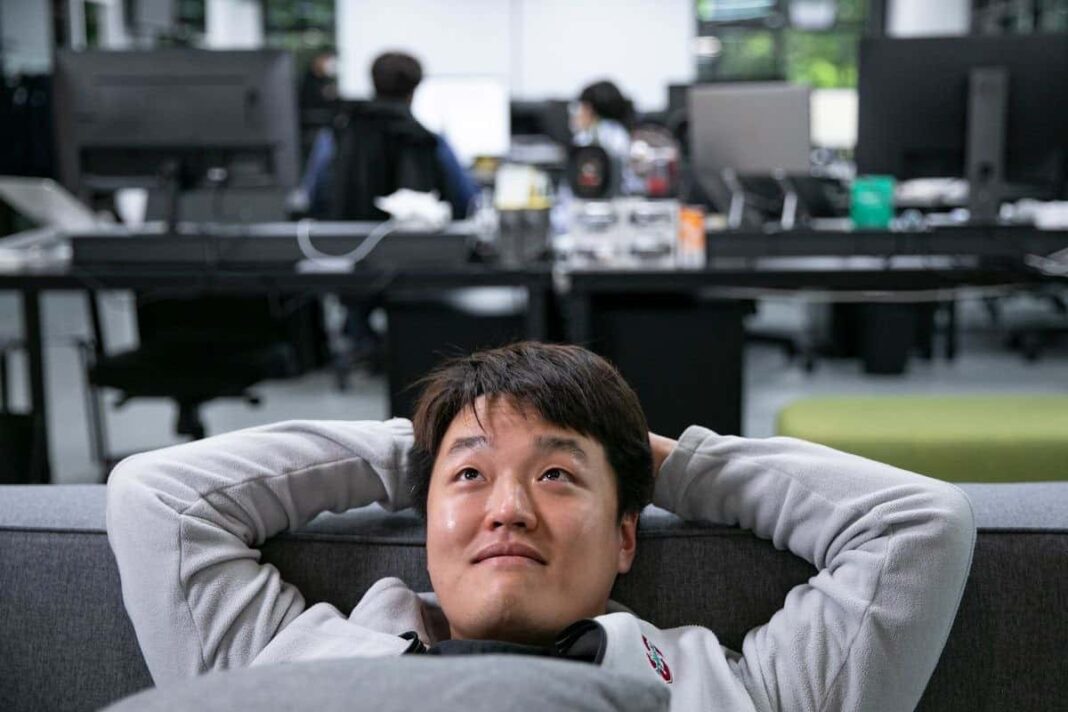 In a yet to be fully aired interview by Coinage Media, hosted by Zack Guzman, called “Inside Crypto’s Largest Collapse”, the founder of beleaguered Terra Form labs Do Kwon breaks silence and for the first time, we hear what the CEO has to say.

The implosion of the Terra ecosystem in May is unprecedented in the burgeoning DeFi world. It shook the entire crypto space and probably even extended to other financial systems. The total loss amounts to about $45 billion dollars. Crypto markets are yet to recover.

The clip, a one minute, 30 seconds video which introduces what to expect when it airs fully shows Do Kwon looking somewhat solemn. This makes it the first time most people are seeing Do Kwon grant an extensive interview after the crash making the interview highly anticipated across the crypto community.

Do Kwon mentioned in the clip that crypto is sort of like a wild card and explained that a lot of pressure was placed on UST as an algorithmic stablecoin. It also appears the interview will feature some of Terra form labs employees.

However, some people do not appreciate the interviewer and have made observations saying the interview is probably a publicity stunt and a more respectable interviewer should have taken up the job. When asked if it is a paid interview, Guzman replied no.

Do Kwon Says He Made A Failed Bet

Kwon has insisted he didn’t run a fraud as opposed to what most people think.

I made confident bets and made confident statements on behalf of UST because I believed in its resilience and its value proposition. I’ve since lost these bets, but my actions 100% match my words. There is a difference between failing and running a fraud. Do Kwon said in an interview with The Wall Street Journal

Both Do Kwon and Terra form labs are in serious legal trouble in South Korea and there are allegations of tax evasion among others.