Influencers Who Conned Their Fans With Worthless NFTs 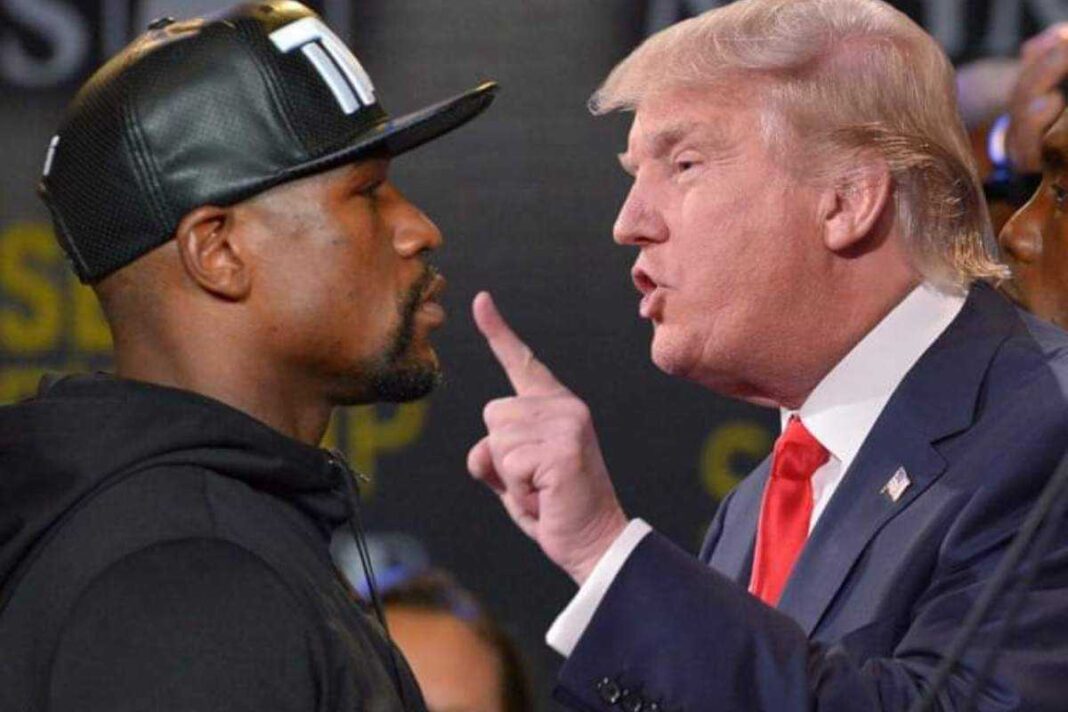 Like everyone else, influencers and celebrities merely want access to the newest and coolest things. That has been cryptocurrency and NFTs over the past five to six years. It’s a brand-new frontier in influencer product endorsement, but it’s not as simple as simply holding up a favorite scoop of ice cream and declaring that it tastes great. Everyone who uses the blockchain faces risks, and those risks can become very expensive very quickly if you’re famous.

Today’s influencers use their fans as a means of influencing them for their own gain. Promoting products was fine, but getting people to purchase fake NFTs and cryptos is problematic. Fans are purchasing these useless NFTs in order to appease their influencers, which has an impact on the market. The last two to three years have seen an increase in this kind of scam. The NFT and cryptocurrency markets experienced their worst phase last year.

4 Influencers Who Conned Their Fans With Worthless NFTs

At WWE SummerSlam, the actor and wrestler John Cena launched merchandise when he appeared wearing a shirt honoring Super Mario 3. The shirt could only be purchased with a $1,000 limited edition NFT kit. Even with television advertisements and packaging that included clothing and equipment, it was a bust. In his words, it was a “catastrophic failure” only 37 of the 1,000 NFTs produced were sold.

Even ex-President Donald Trump was unable to restrain himself from bringing his own NFT. In December, he made an odd NFT project announcement that included 45,000 trading cards with self-themed themes. The NFTs was initially offered for $99 each, but they quickly sold out on December 16; as a result, the floor price on OpenSea quickly increased to 0.83 ETH ($1,008) in just two days. But the cost has since dropped dramatically, falling to $0.164 (or $199) since then.

Another name on the list is boxing legend Floyd Mayweather Jr., whose NFT project appears to have been completely shelved. Mayweather Jr. NFTs first became available to holders on April 13 for a mint price of about $900, offering them the chance to win cash prizes ranging from $5,000 to $30,000, as well as unique experiences like joining Mayweather in an upcoming Metaverse, called “Floyd’s Gym” Since then, this NFT has not received any updates. However, Floyd Mayweather Jr., D.J. Khalid, and Kim Kardashian receive fines from the SEC for improperly promoting cryptocurrency securities.

In February 2022, former adult film star Lana Rhoades started the now-defunct Crypto Sis NFT project. Originally intended to have 6,969 cartoon avatar NFTs with a Rhoades theme, Crypto Sis only has 6,069 due to a lack of interest. The NFTs initially sold for around $261, but their value now essentially sits at $0 on OpenSea. The project’s Twitter account is likewise currently inactive. According to reports, Rhoades made $1.5 million from the sales.

Many non-fungible token buyers view these influencers and regard them as investment advisors, believing theirs idles. Customers have a right to know if the NFT collections that their favorite celebrities are endorsing are profitable for them. However, all connections must be made clear and obvious to the public when promoting products, as required by long-standing FTC law.