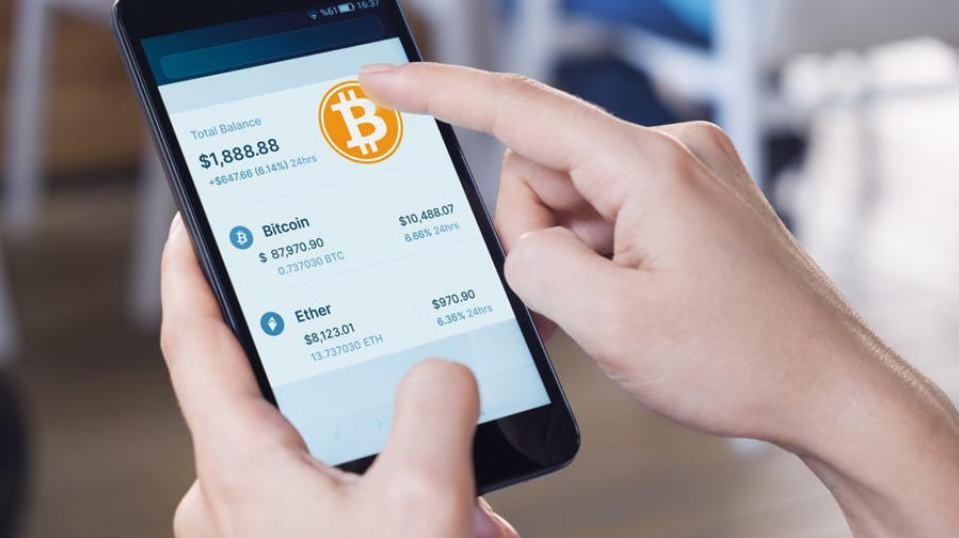 The latest Bitcoin dilemma, which began on September 13 when the US Federal Reserve announced the CPI report, has left retail investors in a disadvantaged position.

The recent announcement that the Fed interest rate has been raised by 75 basis points has also impacted the market. Instability in the broader financial environment reverberated through the cryptocurrency market.

The news caused BTC to drop below the critical $20,000 mark. Despite the fact that regular investors are trying to get out of Bitcoin due to fear, fresh analysis shows that major institutions are still investing heavily in Bitcoin.

Bitcoin – An Excellent Choice For The Future

New York Digital Investment Group (NYDIG) recently disclosed in a filing with the SEC that it had raised approximately $720 million to invest in Bitcoin. The fund attracted 59 investors, per the SEC.

Although the names of the investors were not disclosed, we might conclude that the limited number of investors and the total amount raised are affluent people or huge corporations looking to diversify their holdings. 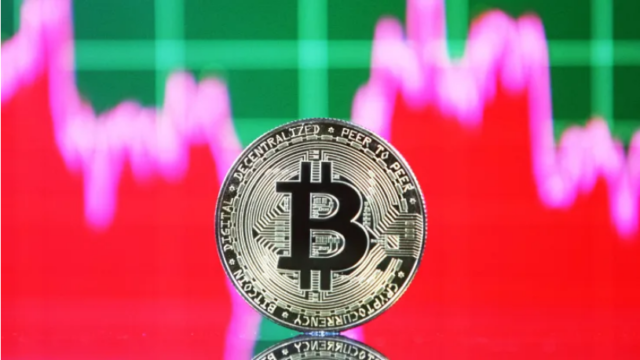 The NYDIG team has faced similar challenges before. With a market cap of $7 billion, NYDIG is valued at an all-time high after earning over $1 billion in revenue just last year. WestCap spearheaded the funding round that propelled NYDIG to success the previous year.

Numerous financial market titans like Morgan Stanley and Mass Mutual participated in the investment round.

This indicates a growing institutional interest in cryptocurrencies, particularly Bitcoin.

How Does This Affect Bitcoin?

As of this writing, BTC has surpassed the psychological support level of $20,000. This may be the result of recent advances in Bitcoin’s institutional investment sector.

Although it will take a considerable amount of time before a large rebound will wipe out the losses from September 13, the price will undoubtedly rise.

However, Bitcoin investors and traders should not be overly hopeful. We may anticipate that NYDIG would purchase the crypto in batches, which will aid bulls in the long run.

Indicators also point to short-term gains, with the fear and greed index being optimistic.

This is a positive indicator, but it sends sell signals to those who wish to liquidate their holdings. If Bitcoin can consolidate at the 61.80 Fibonacci retracement level, this will serve as the next rally’s support.

The actual boost, however, comes from an increase in retail investor confidence, since most consumers will view the investment of financial giants in Bitcoin as a hint to invest in the cryptocurrency.