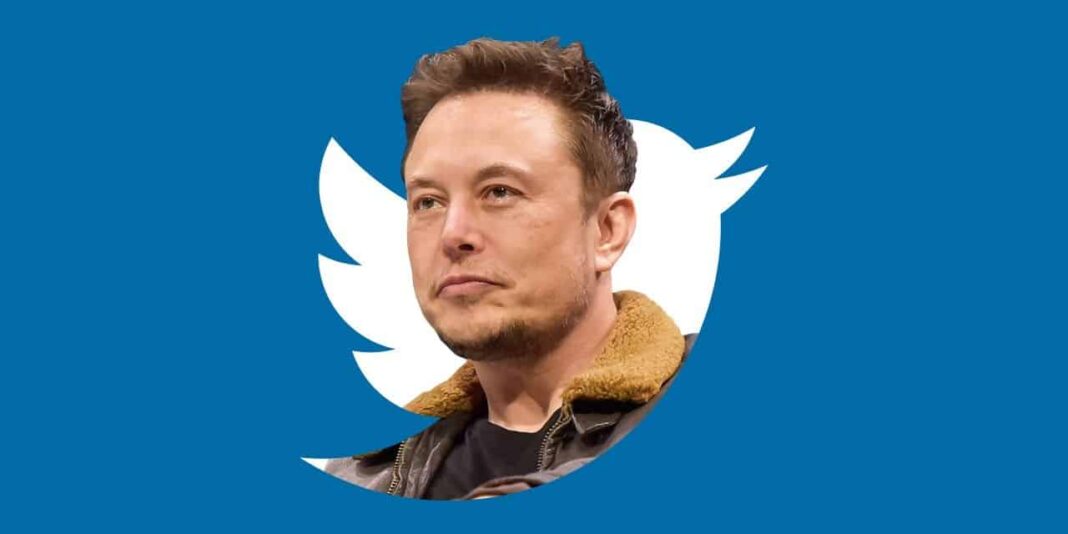 After a temporary halt to Elon Musk Twitter purchase, things seem to unfolding for a long battle before dust settles. The billionaire’s Twitter purchase could just have met with a stumbling block thanks to investors approaching courts.

According to Reuters, Elon Musk was sued by Twitter investors over delayed disclosure of his stake in the company. This was mentioned in a complaint filed on Wednesday in California federal court.

The main contention is that Musk saved himself $156 million by failing to disclose his total stake in the social media company as of March 14. They contend that he had purchased more than 5% of Twitter by the said date.

They alleged that the billionaire resorted to market manipulation in purchasing the company’s stock at ‘an artificially low price’. The group of investors, represented by William Heresniak from Virginia, argued about Musk Twitter purchase,

“Musk continued to buy stock after that, and ultimately disclosed in early April that he owned 9.2% of the company. By delaying his disclosure of his stake in Twitter, Musk engaged in market manipulation and bought Twitter stock at an artificially low price.”

The development comes in the backdrop of Musk’s recent decision to temporarily halt the Twitter deal. The halt was about confirming details of calculating the share of spam and fake accounts of all the Twitter accounts. Earlier, Musk confirmed the $44 billion deal with Twitter’s board.

On Wednesday, Twitter co-founder Jack Dorsey stepped down from his role as one of Twitter’s board of directors. The move was already imminent following his stepping down from the chief executive officer role last year. An announcement was made in this regard when he stepped down from the role of CEO, effectively distancing himself from the company’s activities.

Earlier today, the social media giant revealed in an SEC filing that Musk was adding another $6.25 billion of equity for the Twitter deal.