IOTA price gets ready for another 50% meltdown 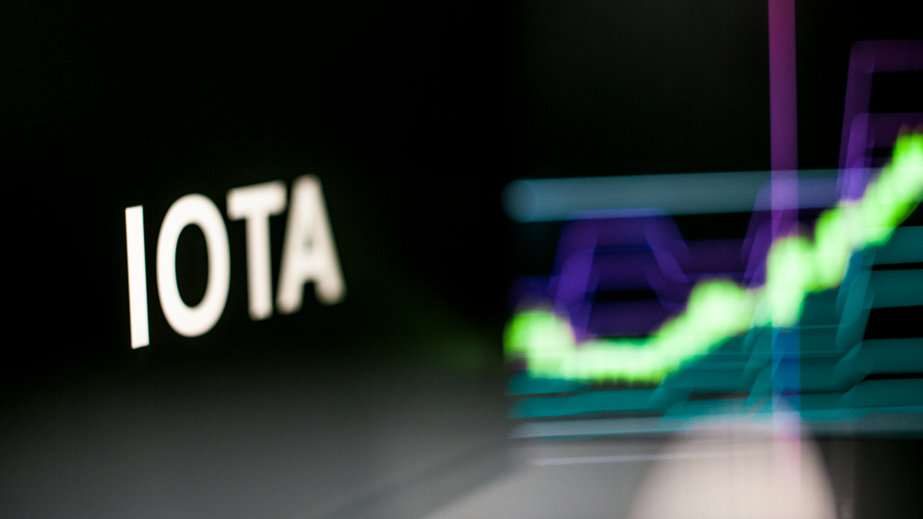 The IOTA price has been in a freefall for months as investors continue worrying about the platform’s future. The token dropped to a low of $0.310, which is the lowest the coin has been since January last year. In other words, the coin has crashed by almost 90% from its 2021 high of $2.75. This decline has brought its total market cap to about $858 million.

At its peak, IOTA was one of the biggest projects in the cryptocurrency industry. Having been started in 2015, it is also one of the oldest platforms in the sector.

IOTA is significantly different from other platforms like Ethereum and Solana. While these projects are based on blockchain technology, IOTA uses a technology known as tangle.

Over the years, IOTA has partnered with some of the top companies and organizations around the world. It has helped them simplify their processes such as reducing the amount of paperwork.

IOTA is also introducing its smart contract features in a bid to attract more developers to its platform. This launch will happen as part of the Stardust upgrade, which is set to go through an internal alpha testing and beta testing.

Learn more about how to buy IOTA.

However, analysts believe that this transition will be much harder than expected because of the rising competition in the industry. Some of the top competitors are platforms like Ethereum, Solana, and Avalanche.

Another challenge that has dragged the MIOTA price sharply lower is that many developers are afraid of the tangle technology.

At the same time, the actions of the developers to boost the price have not been successful. For example, they introduced staking, where all IOTA holders had the opportunity to get two new tokens by holding Shimmer and Assembly.

Turning to the daily chart, we see that the IOTA price has been in a strong bearish trend in the past few months. Earlier this year, the coin moved below the important support at $1.01 and then retested it, which is normally a bearish sign.

The coin has remained below the 25-day and 50-day moving averages while its volatility has faded. Therefore, at this point, the downward trend will continue as bears target the key support level at $0.1500, which is about 51% below the current level.