Is ETHW a good buy? 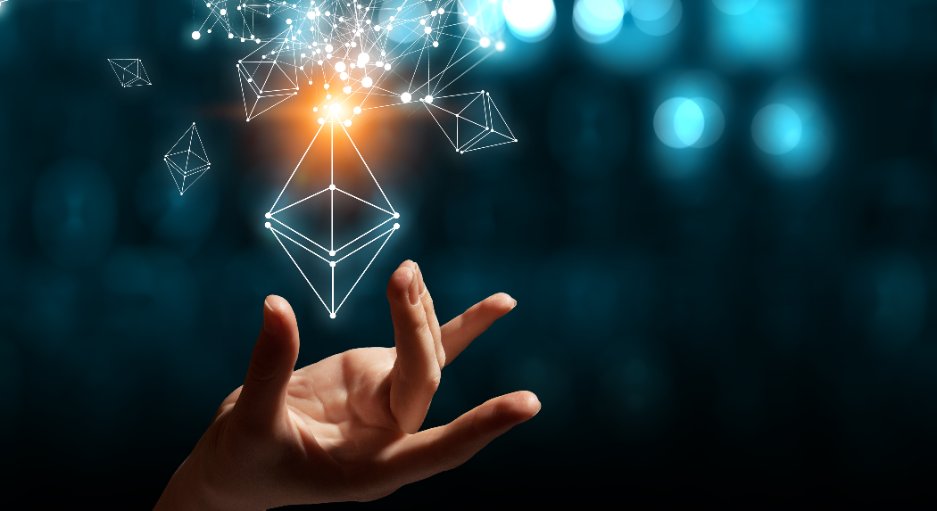 EthereumPoW price has been under intense pressure in the past few days as investors react to the recent merge. The ETHW price rose slightly to a high of $5.32, which was the highest level since Saturday. This price is a few points above its all-time low of $3.92.

What is ETHW and why is it crashing?

Ethereum had its biggest event last week as the Merge event happened. Merge was an important event that transitioned Ethereum from a proof-of-work (PoW) platform to a proof-of-stake (PoS) network. As a result, Ethereum is now a significantly clean blockchain platform.

After the merge, the next important stage will involve making Ethereum significantly faster by introducing sharding. Sharding is a technology that divides blocks into smaller pieces known as shards and makes them relatively faster. It is a technology that is used by other popular companies like Elrond and Polkadot.

Not everyone welcomed Ethereum’s transition into a proof-of-stake network. As a result, EthereumPoW was launched to counter the new transition. It is a proof-of-work blockchain project that is an exact clone of the original Ethereum.

Some analysts believe that ETHPoW will go mainstream for several reasons. First, in the past decade, the proof-of-work Ethereum has become a mainstream and safe blockchain project. It has been significantly safer than existing PoS platforms like Solana and Avalanche.

Second, ETHPoW could become a key part in the mining community, which will lead to possibly high demand. Ethereum miners were left without nothing to do after the Merge.

Still, EthereumPoW has dropped sharply in the past few days as investors become concerned about the upcoming Fed interest rate decision. Analysts expect that the Fed will hike interest rates by 0.75% in the coming meeting scheduled for Wednesday this week.

It has formed a bearish flag pattern that is usually a bearish sign. It has moved slightly below the 25-period and 50-period moving averages. Therefore, the coin will likely resume the bearish trend as sellers target the next key support at $3. A move above the resistance at $6 will invalidate the bearish view.