Is Injective Protocol’s INJ a good buy as TVL rebounds? 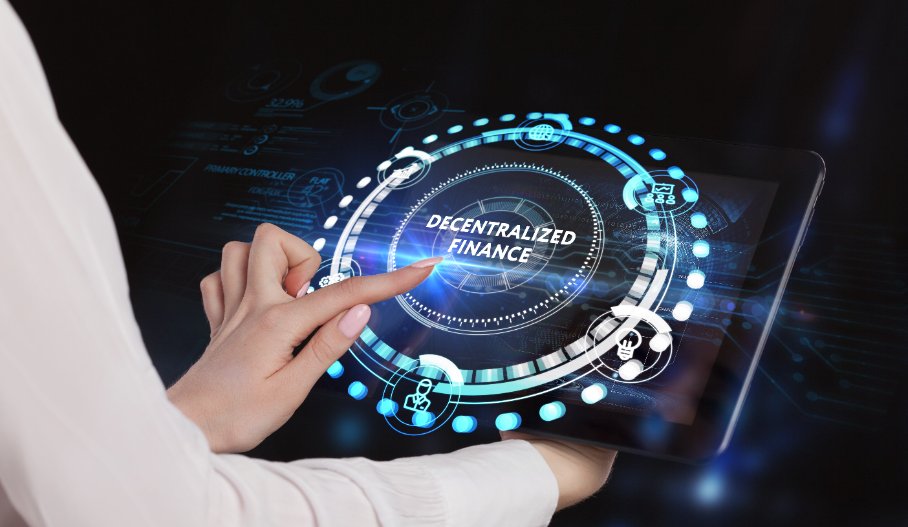 Injective Protocol price soared to the highest level since September 13 and then quickly erased these gains. The INJ price retreated to a low of $1.6977, giving it a market cap to more than $132 million. This price is about 18.50% from the lowest level this month.

What is Injective and is it a good buy?

Injective Protocol is one of the fastest-growing layer-1 blockchain projects that enable people to buy and trade digital currencies. The protocol also provides tools to help developers build decentralized applications.

It is backed by leading venture capital firms like Pantera, BlockTower, and Hashed among others. Mark Cuban is also an investor in the company. In August, the developers raised a new $40 million fund from Jump Crypto and Alan Howard’s BH Digital.

This funding will enable developers to continue building its platform and also to increase the utility of the INJ token. In the past few weeks, the developers have also made several announcements to support the brand. For example, they added new validators while it welcomed Helix, a leading exchange that offers no gas fees and lightning-fast transactions.

INJ price rose as investors focused on the growing total value locked (TVL) in its ecosystem. According to DeFi Llama, the TVL jumped to more than $84 million, which was the highest level since May 10 of this year. This volume was much higher than the year-to-date low of $35.91 million. This is a sign that its ecosystem is expanding.

The four-hour chart shows that the Injective Protocol price jumped to a high of $2, which was the highest level since September 13. It moved above the 25-day and 50-day moving averages while the MACD has moved above the neutral point.

The coin is slightly below the descending trendline shown in purple. It has also formed what looks like a cup and handle pattern. Therefore, there is a likelihood that the INJ price will continue rising as bulls target the key resistance level at $2.20. A drop below the support at $1.5 will invalidate the bearish view.