Jack Dorsey’s Block Next In Downgraded List Amid Bitcoin Downfall 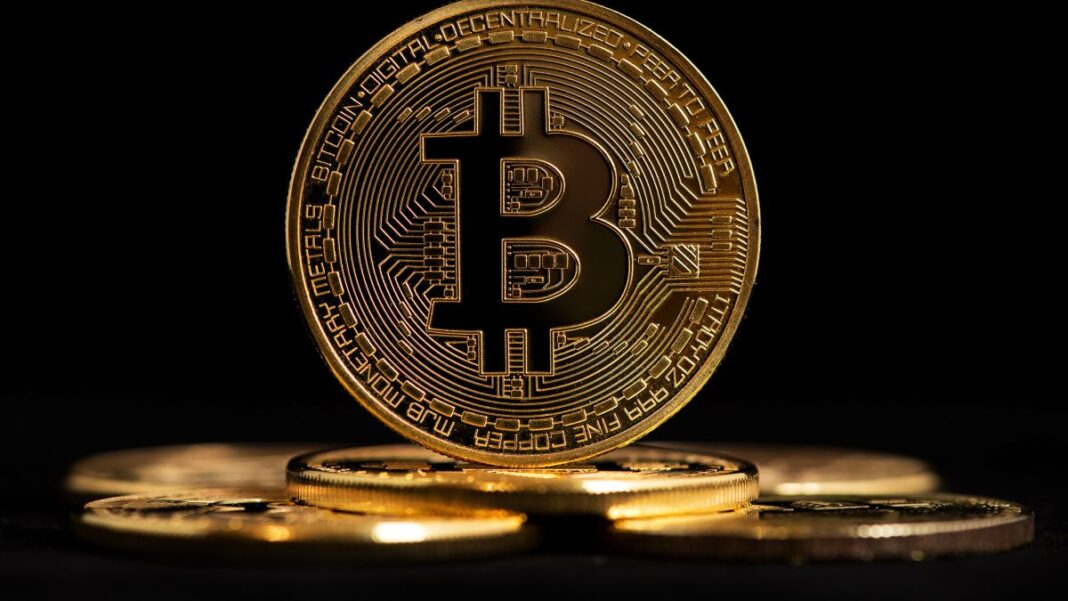 Block Downgraded by Mizuho Analyst Due to Bitcoin Focus

Mizuho’s analyst Dan Dolev downgraded Block (SQ), the parent firm of payment company Square, from “buy” to “neutral” on September 22. Also, the analyst has slashed the price target from $125 to $57. He cites the management increased focus on Bitcoin and user fatigue related to point-of-sale and buy-now-pay-later as the reasons behind the rating downgrade.

“After years of rightfully being deemed the most innovative name in payments, we believe user fatigue, plateauing inflows, loss of the best-of-breed POS [point-of-sale] status, and BNPL [buy-now-pay-later] misexecution are blocking SQ’s growth.”

Last year, a Mizuho analyst gave outperform rating to the company’s stock as the price was trading above $200 amid the Bitcoin rally. Mizuho told clients the company has huge potential to grow like JPMorgan. However, the Bitcoin downfall has impacted the company’s financial performance.

Other companies including MicroStrategy, Coinbase, and Robinhood have also faced a downgrade as a result of Bitcoin’s price falling over 70% from its high in November 2021. Michael Saylor’s MicroStrategy announced losses of over $1 billion in its financial report in June. The crypto market crash forced investment banks including Goldman Sachs to downgrade Coinbase to “sell”.

While Mizuho’s analyst Dan Dolev believes Block has potential. However, management’s increased focus on Bitcoin despite accounting for less than 5% of gross profit in the first half of 2022 is a reason to worry. Meanwhile, rising competition in POS and BNPL is blocking its growth.

The shares of Block tumbled nearly 6% to $56.07 as a result of a downgraded stock rating. Block (SQ) was also downgraded by Evercore ISI and SMBC Nikko Securities America last week.

Popular analyst Rekt Capital predicts the Bitcoin price can actually fall below $15,000 due to historical chart patterns. The Bitcoin would likely bottom below $15,000.