Justin Sun Pulls Out Millions Of USDT From Aave Pool 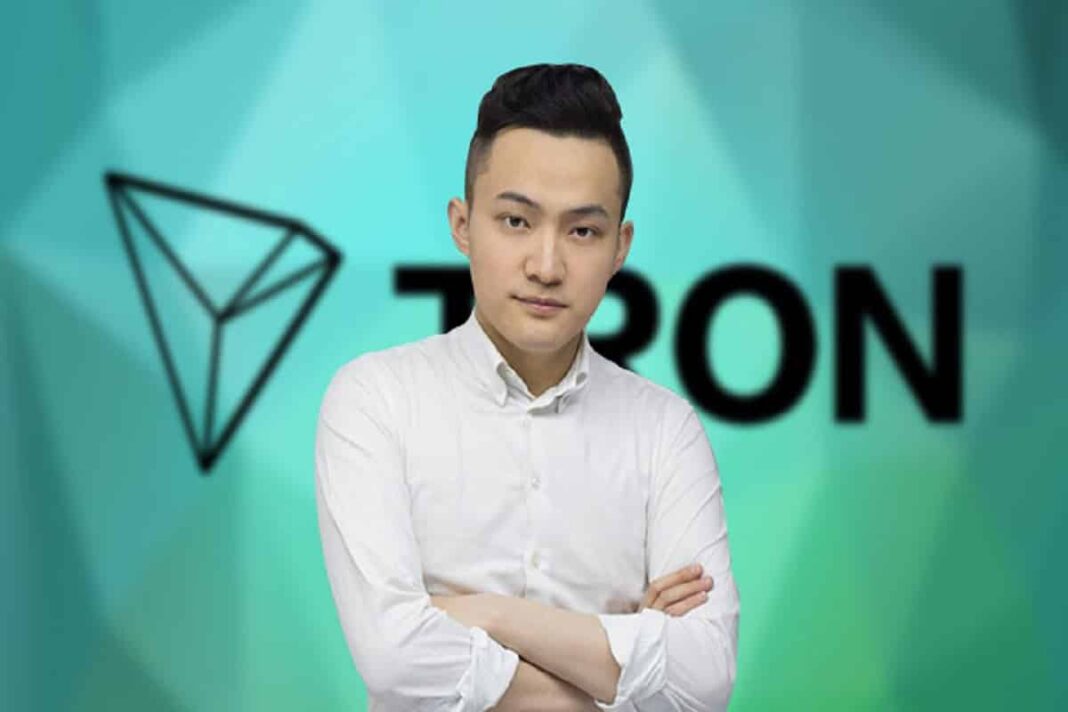 Justin Sun, founder of Tron recently took over as an advisor to the Huobi crypto exchange, has been spotted moving millions of USDT tokens. Data suggests that Sun has moved these millions of USDT, a stable to his wallet amid increasing volatile market conditions.

Is Justin Sun planning anything new?

PeckShieldAlert reported that the address labeled as Justin Sun has withdrawn more than $100 million worth of USDT tokens from Aave Protocol V2 in multiple transactions. The transfer has been made to address funded by poloniex.

Justin Sun withdraws $100 million worth of USDT from the Aave Protocol V2 in 2 batches of $50 million each. While it also mentioned that the Tron founder has transferred $100k of TUSD to the same address funded by poloniex.

Meanwhile, Whale Alert reported that Justin Sun has moved more than $50 million of USDT from its flagged wallet to an unknown wallet. This transaction was registered just after Tron’s founder shifted the USDTs from Aave.

The USDT in the Aave Protocol V2 pool TVL has dropped drastically to stand at $200 million after Sun’s withdrawal. However, Aave V2 TVL now stands at $4.07 billion.

Earlier, Tron’s founder announced that he holds tens of millions of Huobi Tokens (HT). While he will be boosting the HT tokens as he officially took over as the advisor of the Huobi crypto exchange. This led to the HT price surge of over 90% over the past few weeks.

As per reports, 74 million Huobi Tokens were transferred from Huobi’s two official wallets on October 13. While it is hinted that this accumulation might be the part of acquisition deal between Huobi and Justin Sun.