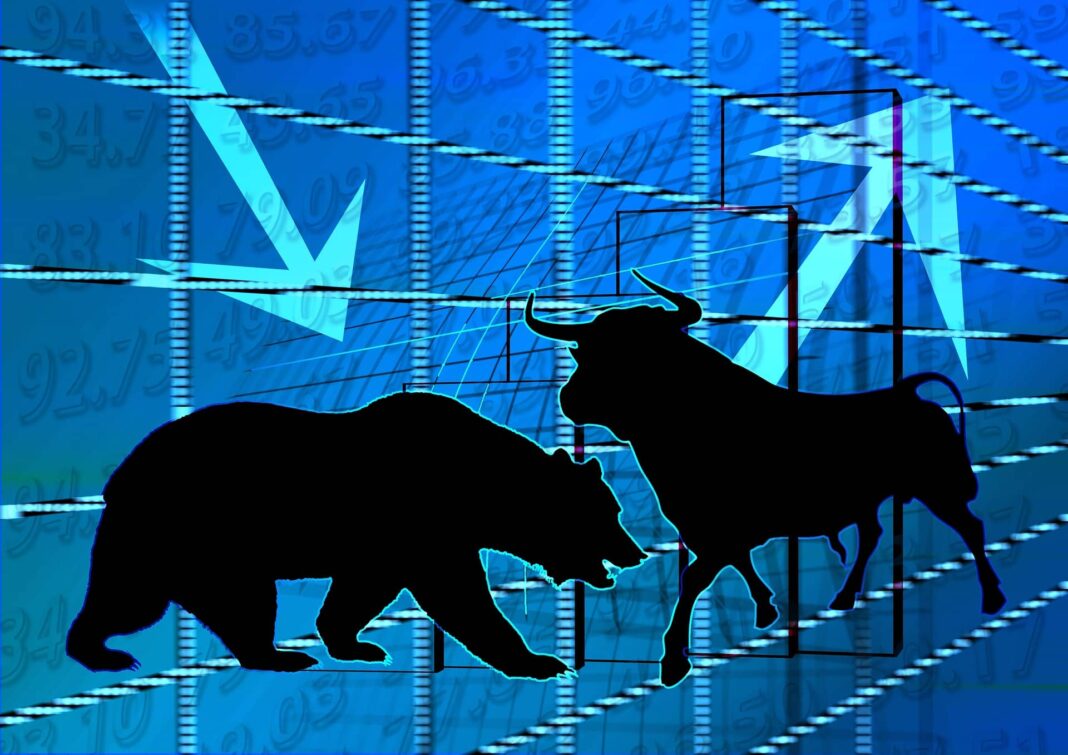 Chainlink (LINK) and Cronos (CRO) have recently enjoyed positive price movements, despite the market’s uncertainty over cryptocurrencies. Both tokens increased around15% from their low point 7 days back.

The recent gains show that LINK and CRO are still holding strong as they continue to rank top 50 based on market cap. The two tokens also maintained a high trading volume throughout the last seven days.

The entire crypto market still suffers from the recent bearish trend. However, LINK and CRO managed to maintain an upward movement amid investors’ concerns about the future of cryptocurrency markets.

In fact, LINK has been one of the best-performing altcoins this week. It gained over 21% since last Thursday, reaching a high of $8.46 yesterday. This is not surprising considering the token’s performance in the last 30 days. LINK was able to gain around 16% this month alone.

A recent tweet from Santiment suggested that many investors opted to unload LINK holdings they purchased during a price drop. Yesterday, LINK reached a local high of $8.46, providing an opportunity for several market participants to benefit. The number of LINK transactions was four times higher than expected, according to the Santiment analytics team.

In another tweet from Santiment, LINK stakeholder activity peaked on September 28. Despite the general bearishness in the cryptocurrency market, this helped LINK break the $8 threshold and begin a period of growth. The increase led Santiment analysts to conclude that LINK has been “decoupling” from other cryptos in the last 10 days.

The coin’s price, however, was unable to maintain the new high. According to CoinMarketCap, LINK has dropped over 0.22% in the last 24 hours to $7.89 at the time of writing.

The recent week was a breakthrough one for CRO. According to statistics from the cryptocurrency social analytics company LunarCrush, the altcoin ranked 26th in terms of market capitalization.

The previous week has also seen a surge in CROs’ social engagement. As of September 23rd, its total number of social media mentions had risen by 40% to 37,000. Also, the value of CRO’s social engagements went up by 14% over that time, reaching $61.6 million. The alt’s price rose by 13% as of September 23rd, according to LunarCrush, because of the increased interest in it on social media.

This past week saw a 1% decrease in the average seven-day supply of CRO on exchanges. To investors’ relief, this trend swung in their favor as an uptick in the indicator would’ve signaled a rise in selling pressure. As of the time of writing, CRO has gained 3.16% in value over the previous week, as measured by volume traded on CoinMarketCap.