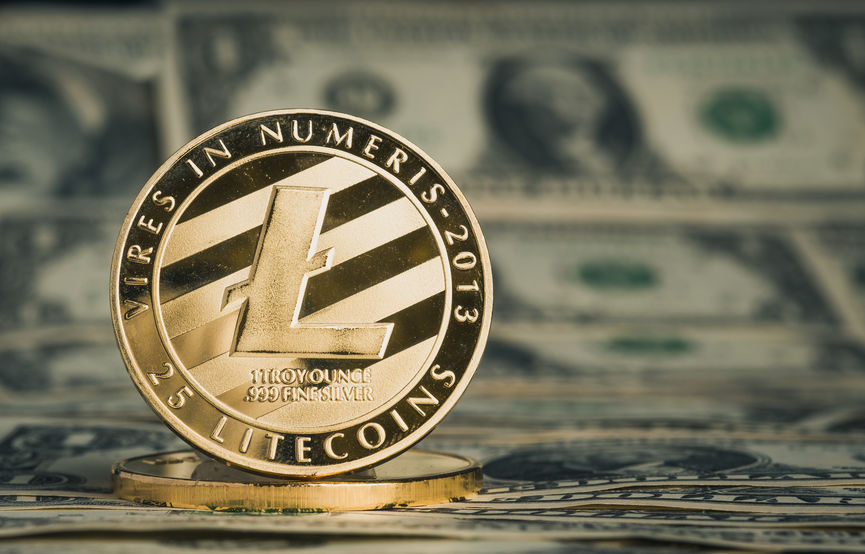 Litecoin LTC/USD is one of the cryptocurrencies to watch as the market shows renewed strength. In the past week, the token has added 4.65%. Gains in the last 24 hours are more than 1.45%, cementing the ongoing recoveries.

No significant fundamentals are driving the LTC surge, but rather a market trend. That means investors should monitor the overall sentiment to gauge the price direction. Looking elsewhere, markets remain in the gray area regarding the Fed’s policy action. In the past, actions or indications of faster Fed action have been bearish on crypto. It would, too, be bearish on Litecoin.

This week, the key event will be the inflation data released on September 13. Investors earmark a lower 2.8% rate in August, below 3.2% in July. If inflation exceeds estimates, it will raise speculations of faster Fed action. That could impact the direction of Litecoin.

Technically, LTC trades at $62, slightly below the $64 resistance. The price has retraced slightly after hitting the resistance. Nonetheless, LTC has maintained an ascending trendline, making a breakout a potential outcome next.

The MACD indicator is also bullish on LTC. The MACD line remains in the bullish zone and above the moving average.

If the current crypto sentiment remains, LTC will break to the upside. That will allow the cryptocurrency to initiate a fresh bullish momentum and turn $64 into support. On the flip side, LTC will fail a breakout at $64 and slide lower. Since a breakout above or below is possible, we need to watch price action in the next few days.