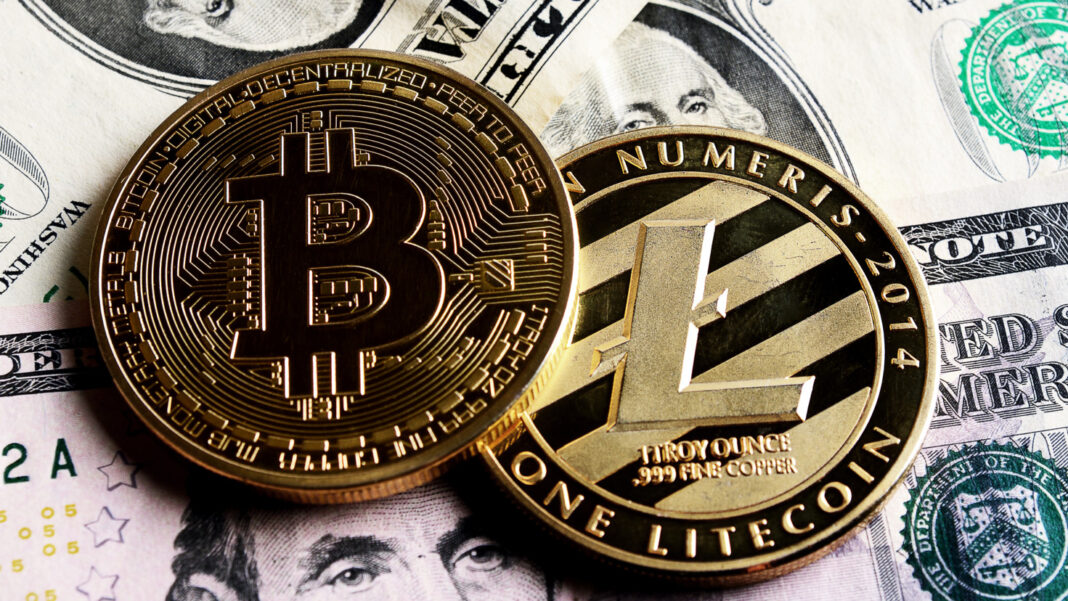 Litecoin (LTC) has struggled against Tether (USDT) as bulls continue to push the price above the key support region, forming a bullish chart pattern. Bitcoin’s (BTC) price has shown less steam compared to recent times; this has affected most crypto assets, including the price of Litecoin (LTC). (Data from Binance)

Litecoin (LTC) price has shown so much strength after hitting a low of $42; the price bounced off from this region and rallied to $55.

The price of LTC rallied to a high of $65 but was rejected as this proved to be a resistance for LTC on the weekly chart.

LTC price dropped to a region of $50, forming weekly support to hold off the price from selling off. The price of LTC has continued to hold above support and build momentum to break above this region.

The price of LTC is currently trading below its resistance, stopping the price from trending higher. If the LTC price cannot break past this resistance of $57, we could see the price revisiting the support region at $50, acting as a demand zone for most investors.

Weekly resistance for the price of LTC – $57.

Price Analysis Of BTC On The Daily (1D) Chart

After falling from a high of $400, the price of LTC on the daily timeframe has formed an ascending triangle indicating a potential price reversal could be imminent.

The price of LTC found its daily low at $40; as the price bounced off from that region, LTC’s price has remained strong, trading above $50, not allowing bears to take the price lower.

Despite being rejected recently from the $60 mark, LTC price has shown great bullish strength ranging in the ascending triangle and holding above its trendline support region.

The price of LTC is trading at $54 below the daily 50-day and 200-day Exponential Moving Average (EMA).

The 50 EMA corresponds to the price of $57, acting as a resistance for the price of LTC to trend higher. If the LTC price breaks and holds above the $57 corresponding to the 50 EMA, we could see the price trending higher to a region of $60, acting as another key support.

Price Analysis Of LTC On The Four-Hourly (4H) Chart

The price of LTC on the 4H chart has continued to look bullish, trading in an uptrend channel, trying to hold above the trendline support area. BTC price currently trades above the 50 EMA on the 4H chart.

After forming an uptrend bullish bias on the 4H chart, the price of LTC has continued to trade above this trendline as a break below this trendline acting as support would invalidate the setup.

The Relative Strength Index (RSI) for LTC on the 4H chart is above 50, indicating moderate buy order volume for the LTC price.