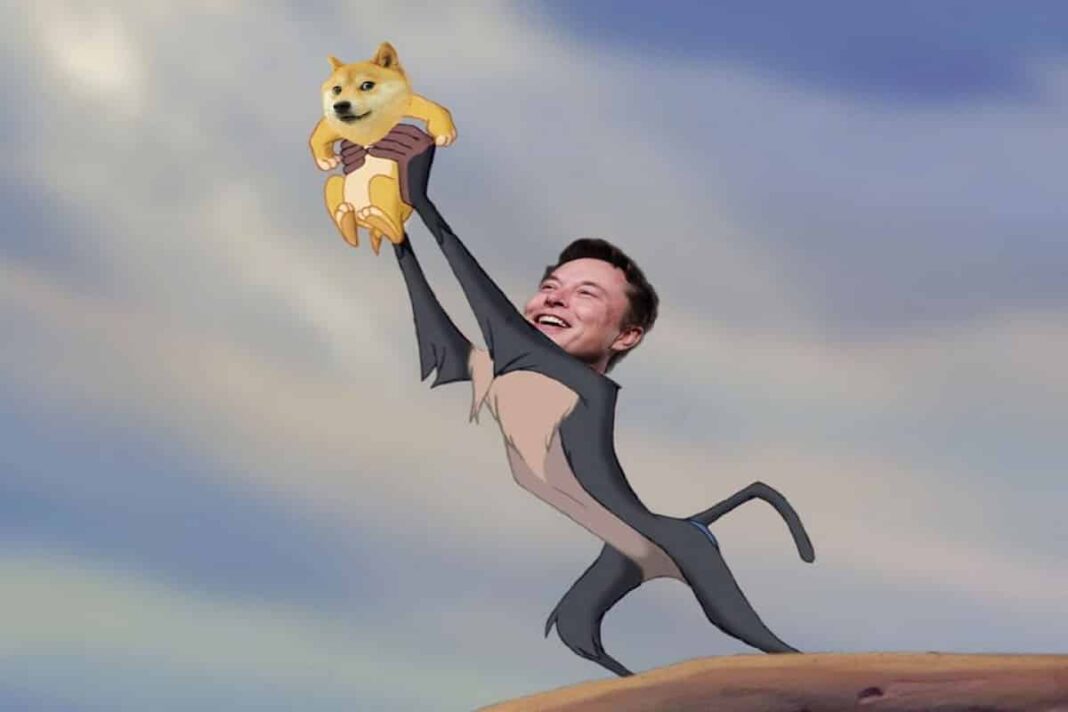 Elon Musk’s Boring Company announced that they will accept Dogecoin($DOGE) as payment for rides on Loop, its Las Vegas transit system.

Replying to the CNN article about the announcement, Elon Musk tweeted his support for Doge wherever possible. Despite Musk’s public support of the meme coin, Doge experienced only a modest  3% surge to a price of $0.06924. Even this surge was short-lived as the price fell to $0.06818, with a net price increase of less than a percent over the last 24 hours.

Elon Musk’s public support of Dogecoin started on April 2nd, 2019, when he tweeted that Dogecoin might be his favorite cryptocurrency. Since then, Musk has made a series of tweets and public comments, reaffirming his support for the currency. His tweets about Doge are often followed by a sharp increase in its price.

Noticeably, when Musk’s Tesla announced that it would accept Doge as payment for Tesla merchandise, Dogecoin’s price went up by 11%. Similarly, when Musk revealed that he would not sell his Bitcoin, Ethereum, and Doge holdings despite high inflation, Doge’s price experienced a 7% hike.

In the most recent event, Doge’s price increased by a massive 27% when Twitter’s board of directors announced that they would accept Musk’s deal for Twitter ownership.

Is The Musk Effect Waning?

Musk, the self-proclaimed dogefather, has driven Doge’s price multiple times. However, his Boring Company’s announcement to accept Doge had only a modest effect on its price. It appears that Musk’s support isn’t creating the same enthusiasm. According to some, the bear market could be slowing Doge’s rise.

There is also evidence to suggest that Musk-induced Doge rallies are short-lived and do not have a long-term impact. Doge’s price jumped by 27% following Twitter’s acceptance of Musk’s ownership bid. However, the rally was followed by a significant slide, which left Doge at an increase of only 11% for those 24 hours. Similarly, while Boring Company’s announcement increased Doge’s price by 3%, it came back sharply to only under a percent increase for the last 24 hours.

Musk also recently made comments stating that he never asked anyone to invest in the meme coin himself. The comments came in response to a lawsuit that sued Musk for $258 billion, labeling Musk’s support of Doge as engaging in a pyramid scheme.