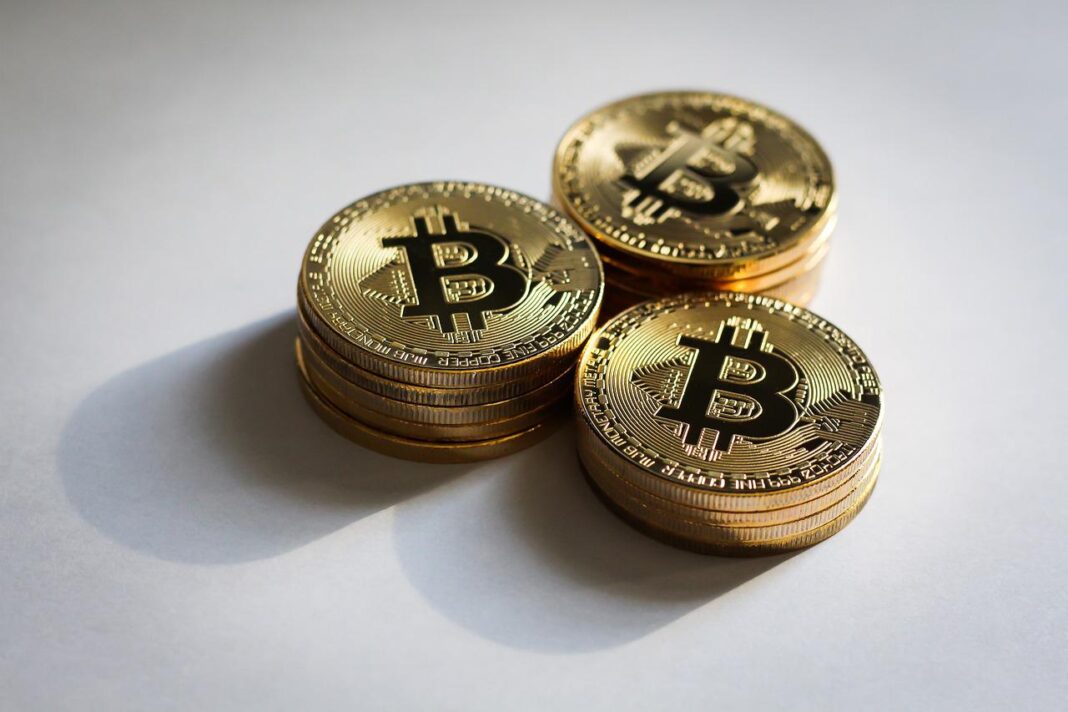 Bitcoin contributor, Matt Corallo, expressing his thoughts on Bitcoin maximalists, stated that every other culture aside from promoting BTC should end. He believes that the antagonizing culture of BTC advocates could hamper its growth.

He added that Bitcoin made so much sense when it was the only cryptocurrency without a theft intent. This was so because BTC was the only digital token advocated for during that period.

1/ Bitcoin maxis are a dying breed. While there was a time where ~everything except Bitcoin was basically a scam, that hasn’t been true for a long time, and the smart money has moved on to figuring out which projects are going somewhere, and which are straight pump-and-dumps.

But after a while, Bitcoin maximalists somehow discontinued their duty by engaging in a culture that expresses an uprising. Matt Corallo termed this the us-versus-them culture.

Bitcoin core contributor, Corallo, saw the potential adverse effect of Bitcoin maximalists’ action. As such, he needed to call off the practice of the us-versus-them culture. He explained that this action takes them away from their underlying duty of promoting the digital token to attacking other projects. Matt Corallo made this speech in a Twitter thread.

In the thread, he added that soonest, the action will result in what he called a narrative war. This term describes the conflicts between digital currencies.

Matt Corallo revealed the probable outcome of the anticipated Eth Merge. According to him, Eth advocates who say that the transfer to PoS will not be achievable have an ulterior motive. They want to liaise with regulators to the detriment of BTC using the same platform.

He ended his speech by urging BTC maximalists to quit the antagonizing action toward other projects. He added that they should be more concerned about promoting Bitcoin and speak more about the bright side of the digital token. Doing this will be more profitable to them and the project.

It appears that Matt Corallo’s speech did not make much impact on certain BTC advocates. This is evident from the actions of some Bitcoiners who expressed more us-versus-them culture on Twitter.

For example, according to the comment on Twitter, every other digital token aside from BTC is a scam. They added that specific projects may appear trusted enough but engaging in them will only result in a loss.

Furthermore, Michael Saylor, a Bitcoin proponent, also expressed his thoughts concerning PoS networks. Drawing from the speech he gave in an interview in July, he cited that every Proof-of-Stake network has a high level of security risk.

He stated that ETH is one of these PoS networks due to its significant features. An example of such a feature is its mean of issuance, an initial coin offering. He added that regulators are the ones to conclude whether or not the Ethereum project will be sustained or dissolved.