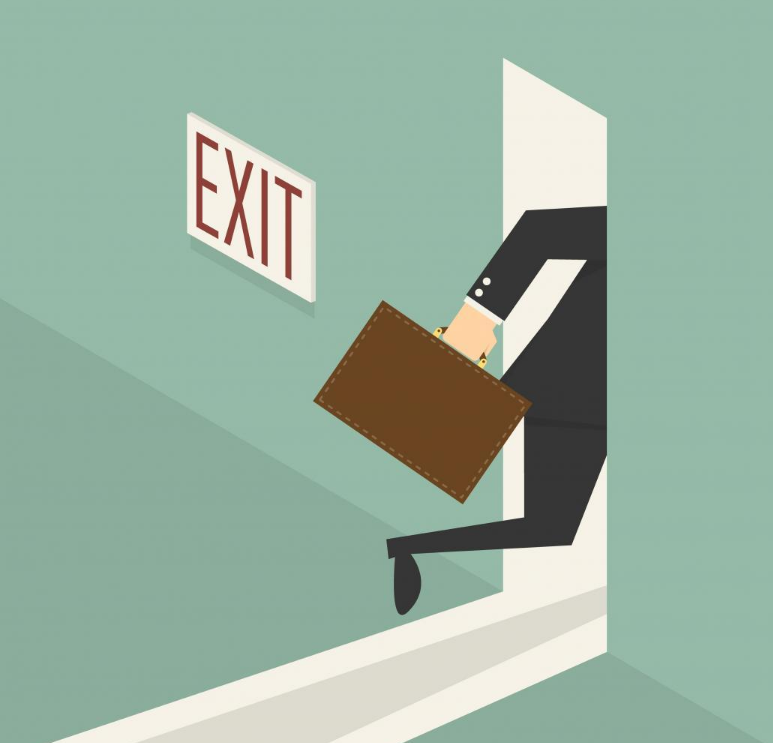 Michael Saylor is vacating his position as MicroStrategy’s chief executive to become Executive Chairman, focusing on the company’s bitcoin strategy, according to a statement posted by MicroStrategy, Tuesday afternoon.

Since MicroStategy’s founding in 1989, Saylor has served as the company’s CEO. In 1998, the cloud software company went public.

Phong Le, the firm’s current president and former chief financial officer, will assume the post of chief executive officer of MicroStrategy, the publicly traded company with the largest Bitcoin reserve.

The statement coincides with the release of the company’s second quarter earnings, in which its total revenues decreased by 2.7% year-over-year.

Related Reading | Bitcoin Relished Its Best Month In July 2022 – How Will BTC Perform This August?

MicroStrategy’s Q2 revenue was $122.1 million, compared to the expected $126 million. Quarterly losses reached $918,1 million, of which $917,8 million represented impairment costs owing to the drop in prices of Bitcoin. 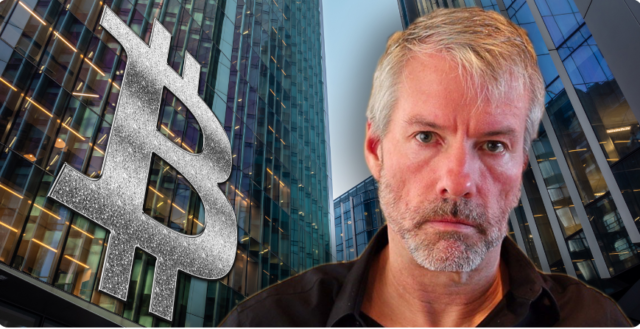 Since MicroStrategy said it would begin obtaining Bitcoin on the company’s balance sheet in August 2020, Michael Saylor has become a strong advocate for the world’s most sought-after digital asset.

Saylor said of the new transition:

“As Executive Chairman, I will be able to concentrate more on our Bitcoin acquisition strategy and related Bitcoin advocacy projects, while Phong will be entrusted with managing the company’s general operations.”

Michael Saylor believes that by separating the positions of CEO and Chairman, they will be able to pursue their two company’s vision of “acquiring and holding bitcoin and expanding our enterprise analytics software business” more effectively.

Following this year’s Bitcoin retracement, MicroStrategy’s stock has come under intense stress. Although crypto advocates have supported Michael Saylor’s Bitcoin wager, several crypto experts do not view it as a wise decision for a publicly traded firm.

According to a Bloomberg article citing data from financial analytics firm S3 Partners, a record 51 percent of the company’s outstanding shares are being sold short at a notional value of $1.35 billion.

Meanwhile, Michael Saylor acted as if everything was okay, tweeting in much the same manner as usual.

On his Twitter account, which is followed by over 2.5 million people, he extols the virtues of Bitcoin nearly every day.