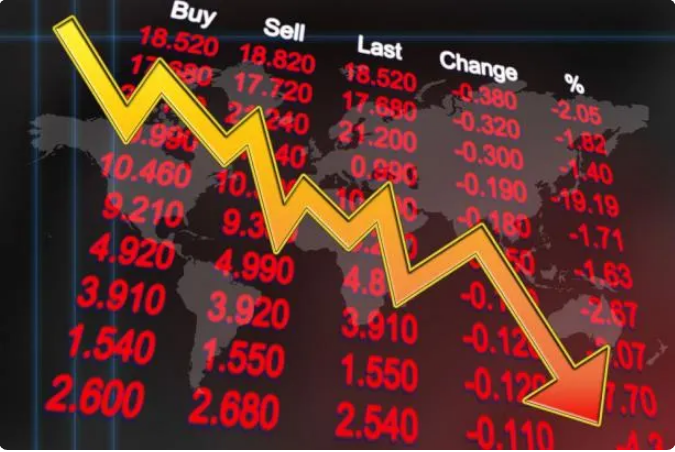 MicroStrategy made headlines on Tuesday after it announced it has acquired an additional 301 bitcoins during a sharp drop in the price, unfazed of the ongoing market turmoil.

The software company founded by Bitcoin bull Michael Saylor has shelled out $6 million for the purchase, making it the largest corporate holder of the crypto, according to a U.S. Securities and Exchange Commission (SEC) filing.

However, it did not seem to provide a boost to the company’s stocks, as they dropped 6% at the opening bell Tuesday following Saylor’s purchase disclosure.

MicroStrategy (NASDAQ: MSTR) stocks dropped from $200 to $193.72. MSTR has since recovered some of the losses and is now back trading at the $200 price mark.

MSTR stock is plummeting faster than the price of the cryptocurrency, just as it surpassed bitcoin’s rise in the previous year. During one point in January, it dropped as much as 30 percent in two days.

The analytics software developer has recently taken advantage of any Bitcoin price declines to increase its holdings of the world’s most-traded cryptocurrency.

MicroStrategy said earlier this month that it had entered into a deal with Cowen & Co. to sell up to $500 million in Class A common stock shares, implying that some of the proceeds will be used to purchase additional Bitcoin.

Now, with bitcoin trading at $19,138 at the time of acquisition, the company’s cryptocurrency holdings are now valued somewhat more than $2.48 billion. This represents an unrealized loss of over $1.5 billion.

Due to a significant selloff in crypto markets and an unfavorable accounting decision by the U.S. Securities and Exchange Commission, the company has been trading under pressure.

Saylor, who rose to prominence in the Bitcoin world after implementing a BTC accumulation strategy in 2020, has subsequently resigned as chief executive.

“My primary focus is bitcoin advocacy and education, such as with the Bitcoin Mining Council, as well as being a representative and envoy for the worldwide bitcoin community,” he stated during the company’s second quarter 2022 earnings call last month.

The MIT graduate now holds the post of Executive Chairman, which he says allows him to focus more on Bitcoin-related business concerns.

Despite widespread speculation that the recent drop in bitcoin’s value was behind the transition, which would have resulted in a significant unrealized loss for MicroStrategy, Saylor has denied that this was the case.