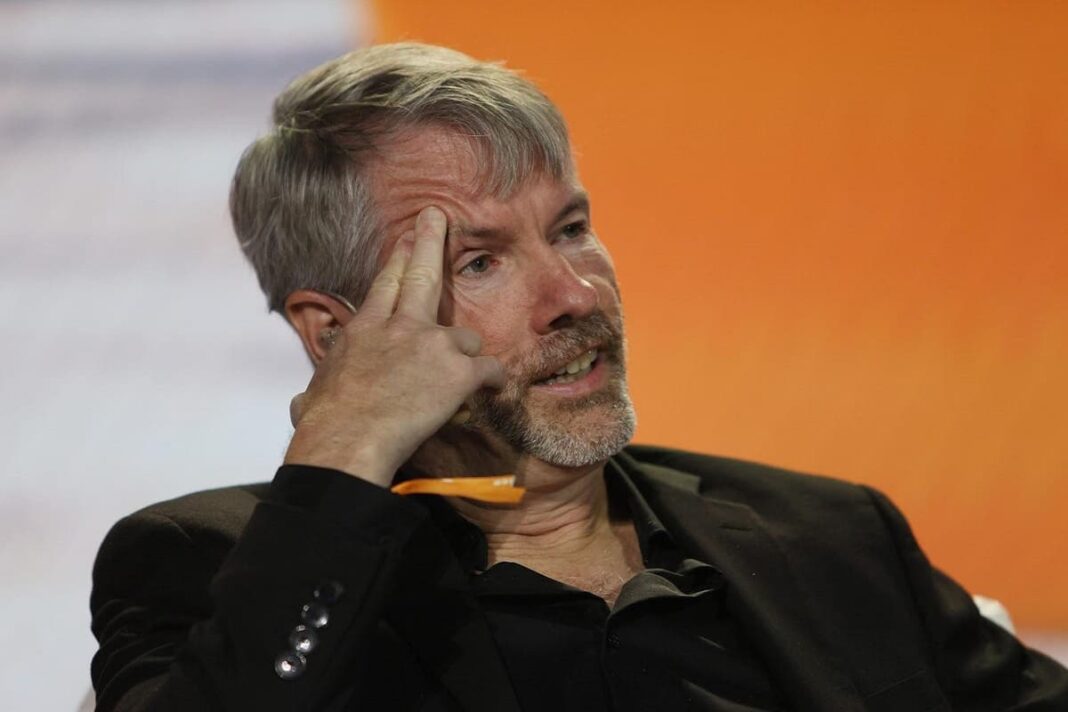 MicroStrategy’s founder and Bitcoin maximalist Michael Saylor on Monday said central bank digital currencies (CBDC) are unstable and destined to fail. He believes Bitcoin is better due to its relation to scarcity, time, and energy. In fact, Bitcoin’s inflation hedge and store of value benefits led Saylor to add it to MicroStrategy’s balance sheet.

Michael Saylor Asserts Bitcoin Is Superior to Any CBDC

Michael Saylor also believes that Bitcoin is better than gold and real estate as scarcity is preferable to commodities or securities. Michael Saylor cites an article explaining how digital scarcity makes Bitcoin better than CBDC.

Bitcoin’s proof-of-work (PoW) makes information available to digital and physical work because the information only exists due to certain things happening in the real world. A block is formed after real people invested time and energy to bring the information into reality.

“Bitcoin’s difficulty-adjusted proof-of-work is what makes Bitcoin a real phenomenon, something to be wrestled with. It is what makes it non-virtual, non-imaginary.”

On the other hand, virtual currencies like in-game currencies and fiat currencies are not scarce. Also, their creation doesn’t require energy and time.

CBDCs are likely to fail in the future due to reasons including centralization; power to print on demand and authority; and vulnerability to bankruptcy, intervention, or collapse. Also, others may find cheap ways to create it.

Until now, central banks are conducting research and testing on CBDCs including Digital Dollar, Digital Euro, eAUD, and Digital renminbi.

Meanwhile, Bitcoin’s (BTC) price continues to struggle to surpass the $20,000 level. The BTC price is currently trading at $19,429.