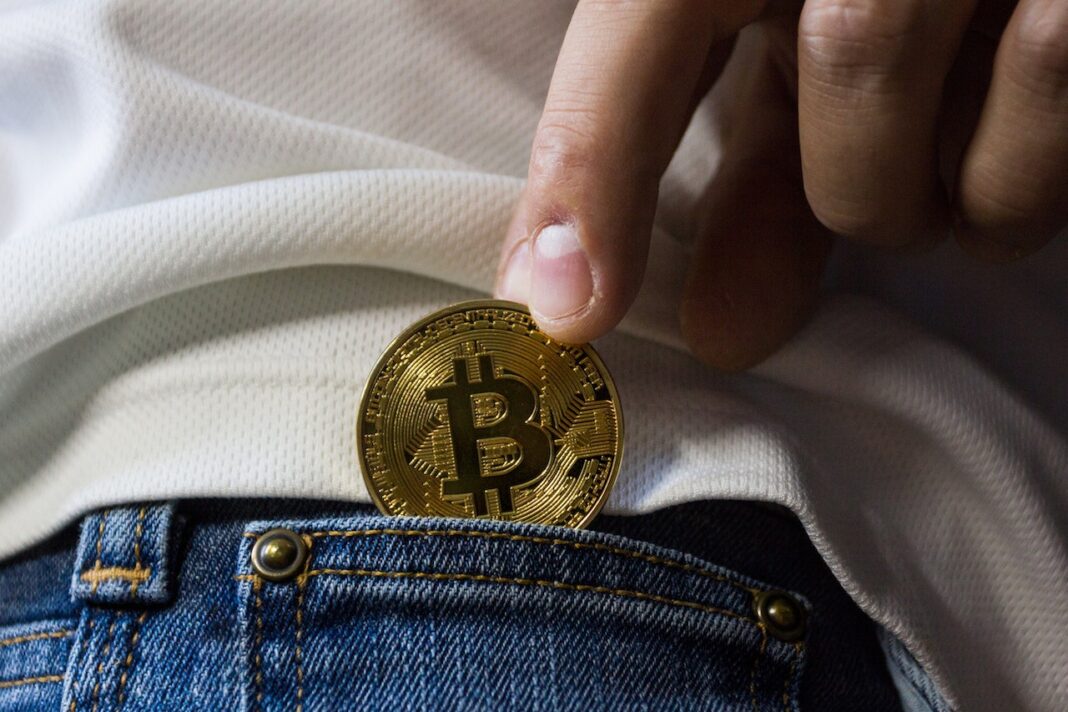 Events around the world’s largest cryptocurrency by market cap, Bitcoin seems to swing uncontrollably. As a result, there has been a drastic drop in price in the entire crypto market, with Bitcoin unable to maintain its stronghold. This is contrary to the expectations of many institutional investors and other participants in the industry.

BTC had plummeted to $20K over the past few weeks. With increasing volatility of all digital assets, the total crypto market cap plunged to the $1 trillion level. But though there is still not much hope for positive outplay for Bitcoin, the record of its miner-to-exchange transaction is quite massive.

According to a source, a BTC miner transferred up to 4,400 BTC to Binance, the global leading crypto exchange. The transaction, whichit’sk place some days ago, has spiked a mixed reaction in the industry.

Reporting on this transaction, a CryptoQuant analyst noted that it’s the 4th largest transaction over the past two months regarding miners to exchanges transfers. Also, the analyst stated that the transaction came from Poolin, a top Bitcoin mining organization.

Blockin developed Poolin. Its function as a crypto mining pool is prominent due to some unique features and functions. Besides its wide range of helpful mining tools, Poolin offers miners a good income from mining. Hence, it is rated among the top preferences for crypto miners.

The continuous downtrend of Bitcoin raises more concerns from several people within and outside the industry. According to an analyst from CryptoQuant, the MVRV indicator revealed that BTC is almost approaching the bottom region. The analyst reported on the implication for the leading crypto asset using the Adjusted Output Profit Ratio.

The analyst examined the period of the drastic bear market and resulting losses. He noted that the resistance got through the prolonged times of realization below base cost reverted to gain. Also, such a situation could only happen when network participants decide to leave the market by disregarding their losses.

Once it gets to this extent, most virtual currencies will experience a sudden sell-off. The sales will be at an average price in a broader declined market during recover during recovery periodsy periods.

As per the analyst, the entire process points to a possible breakout from the bearish trend. The future trend puts the market in the north. The price of BTC is currently below the $20,000 level. At the time of press, BTC trades at $19,027.