Mining Operators Fret As Bitcoin Looses Ground, What Lies Ahead For The Mining Community 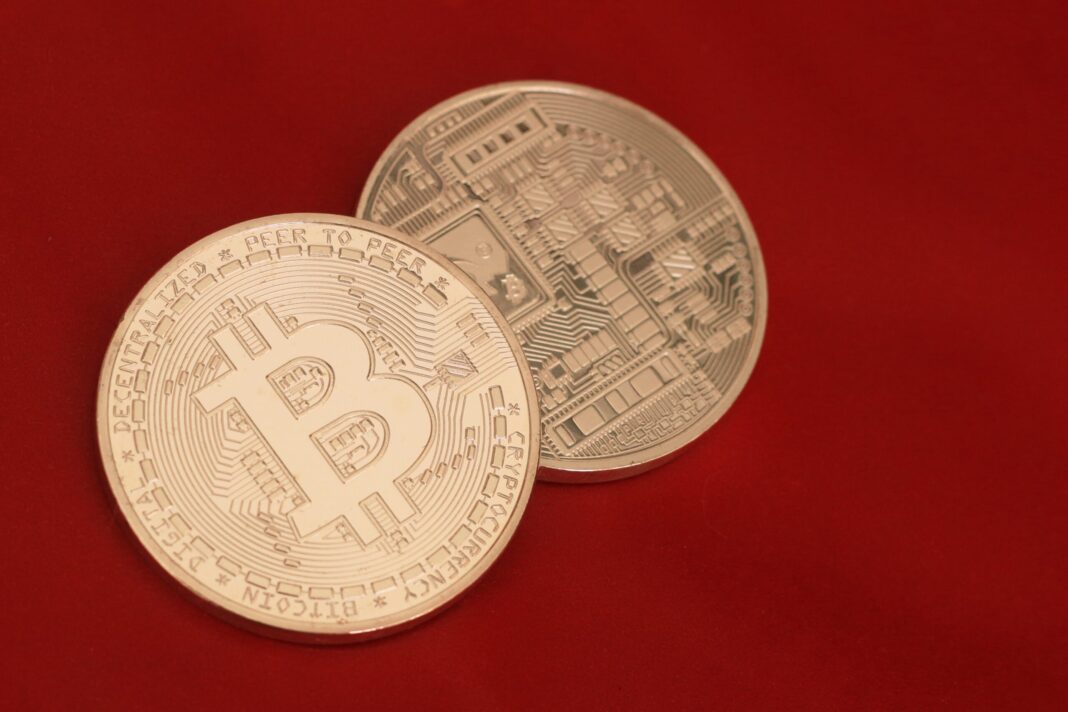 Bitcoin and other altcoins have suffered massive losses since May. But after a point, things started changing a bit. For example, bitcoin that fell to $17K on June 18 recovered to trade between $20K and $21K from June 19 to June 28 when it traded above $21K in the early hours of the day.

Unfortunately, the crypto could not sustain the recovery above $21K and lost more than $500 some hours later. The change in Bitcoin price resulted from mixed reactions in the market concerning regulators’ stance on crypto.

According to Gary Gensler, the SEC boss, regulators place Bitcoin and other tokens under commodities. Gensler mentioned that a spot Bitcoin ETF might not be the best for the financial market. So, the commission will not approve any application filed to launch a spot BTC ETF.

The Securities and Exchange Commission boss made all these assertions when a media firm interviewed him. After the interview, many Bitcoin holders started selling off again, causing a fall in Bitcoin price.

During the market crash and price plunge, many investors wondered whether to sell off or buy more to increase their portfolio. However, according to Glassnode data recently, some Bitcoin holders believe this market crash is the right time to buy more BTC. The firm disclosed the data over the weekend on Twitter, revealing that more than 100 whale addresses are buying more Bitcoin this period.

The data showed that these whales grab these coins at a discount due to the present panic in the market. Also, Glassnode noted that the current trend might last long. Another indicator showing interest in buying more among the whales is the amount of BTC in several wallets.

And the addresses that had from 10BTC to 10,000BTC have added more coins in two weeks. Then those wallets above 10,000BTC have grown since the second month of 2022.

The crypto winter of 2022 also affected miners terribly. They are trying to make a profit which hasn’t been easy due to the bear market.

Many miners have given up their equipment to reduce pressure. An analysis by strategists has shown that miners in the public sectors are responsible for 20% of miners’ sales between May & June. They also indicated that it might be the same for the private sector miners.

But then, miners struggle to pay back the $4 billion loans collateralized by their mining equipment. According to a report, many miners have defaulted on the loan agreement, while others show weakness.

The reason is that the bear market has crashed the value of the mining rigs used as collateral. As a result, the loan increases since the collateral worth now no longer matches the loan amount.