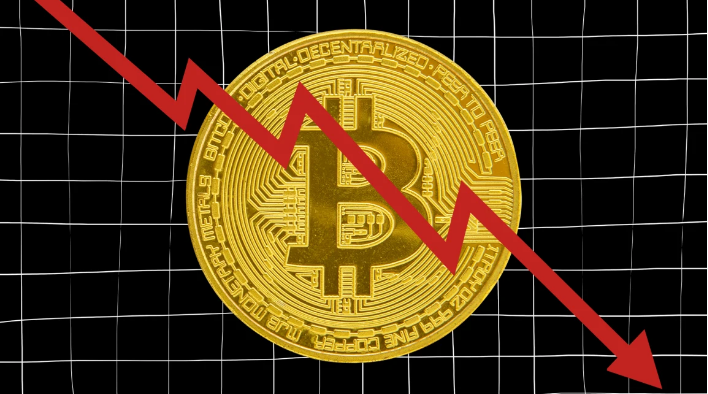 Victims from crypto exchange Mt. Gox hacked could finally see compensation for their lost Bitcoin. Almost a decade after an attack forced the platform to shut down, users began a long litigation process which could be which could bear fruit in the next coming months.

In the crypto space, people have been following the case due to its potential implications for the Bitcoin market. In 2014, a bad actor managed to steal over 850,000 BTC, Mt. Gox managed to recover around 150,000 BTC which could soon enter the market and contribute to the current downside price action.

At the time of writing, BTC’s price trades at $21,000 with a 4% profit in the last 24 hours. The cryptocurrency has experienced relief for the first time in weeks after sustained selling pressure pushed it to a yearly low of around $17,000.

Market participants believe that the 150,000 BTC unlocked from Mt. Gox will put more stress on a market which seems ready for taking further losses. According to a document published by Mt. Gox’s rehabilitation trustee, the entity in charge of handling compensation, they are making preparations to begin repayments.

This process was dictated and approved on November 15, 2021, by a Japanese court. In order to redeem the funds, the trustee has asked victims to provide the necessary information, such as names and addresses.

People will be able to choose their preferred payment method to receive compensation. From cash to Bitcoin Cash, and Bitcoin, the general consensus points at most people using BTC to collect their compensation.

The rehabilitation trustee made the following clarification:

Rehabilitation Trustee may, if necessary for the implementation of the Rehabilitation Plan and with the permission of the Court, set a period during which the assignment, transfer, succession, provision as collateral, or disposition by other means of rehabilitation claims are prohibited (…).

Can Bitcoin Withstand A 150K BTC Unlock From Mt. Gox?

The repayment will begin at some point during the end of August 2022 and will end “until all or part of the repayments made as initial repayment is completed”.

The Mt. Gox victims, according to speculation from the crypto community, purchase their BTC in 2014 which means most redeemers will have an average purchasing price of around $300 per BTC. Even if someone receives 1 or 2 BTC, they would have made a massive profit.

Thus, why market participants are speaking about the possibility of a flash crash or another downside period. CryptoQuant’s Ki-Young Ju provided users with an alert for the BTC from Mt. Gox wallets to begin flowing away into the market.

You can set an alert for $BTC outflows from MtGox wallets at the link below. It’s still quiet for now.https://t.co/RwZCTBP9Ps https://t.co/CgZ0xJ6eNj

Related Reading | Bitcoin Miners Have Been Dumping, But Price Has Held So Far

The crypto market seems weak because it has been trending to the downside since November 2021. However, Bitcoin’s current levels, according to Bloomberg’ Mike McGlone, are similar to those that supported BTC’s price during some of its darkest periods. Will history repeat with the Mt. Gox unlock?