NEAR Breaks $5 As Prices Skyrocket, How Much More Can It Rally 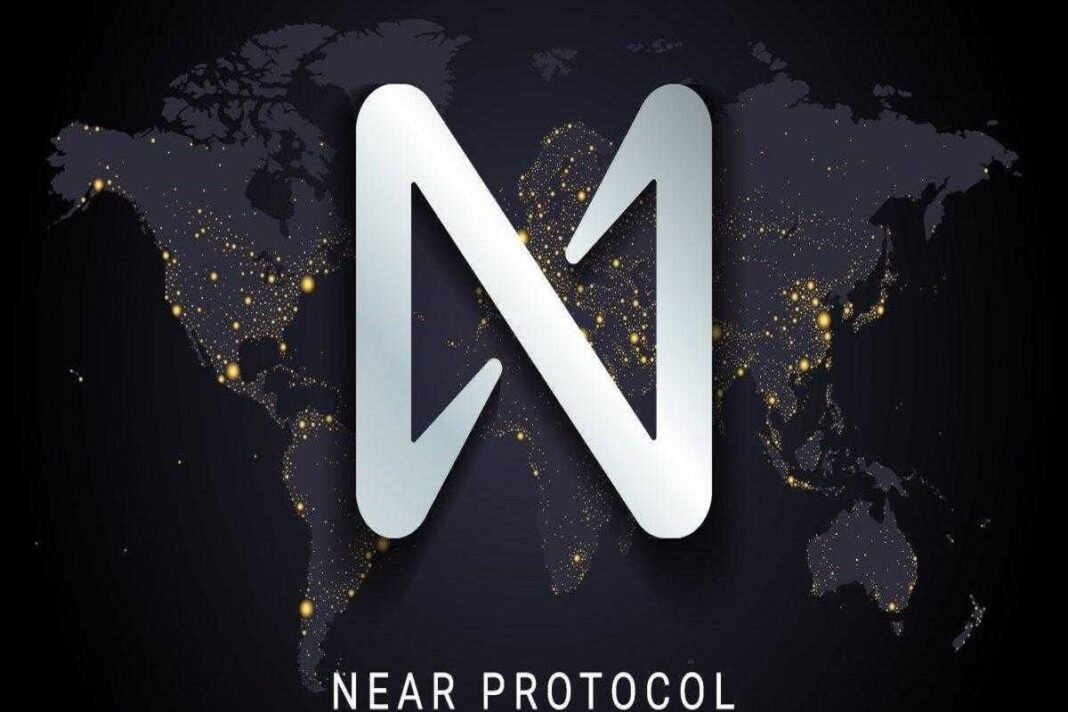 The new launch will aim to broaden the scope of Web3. The launch is in partnership with Caerus Ventures. Just today, NEAR’s market cap increased by 9% in response to the accomplishments of the NEAR protocol.

The venture fund will initially have $50 million, with hopes of an extension to $100 million in Series A funding.

$NEAR is the token of the NEAR protocol, a group that wants to expand the Web 3.0 ecosystem. It also builds tools for Web 3.0 developers, to help code them in JavaScript and Rust for blockchain. Moreover, it also has a scalable blockchain.

How Much More Can It Rally

The venture fund announcement by NEAR is not its only accomplishment. It announced that now over 800 Web 3.0 projects are deployed on its protocol. It is also conducting NEARCON in Portugal.

If NEARCON goes well, the price of the token continues to rally. However, investors must be careful of the hawkish stance of the Fed.