NEAR is up by 4% after the Fireblocks partnership 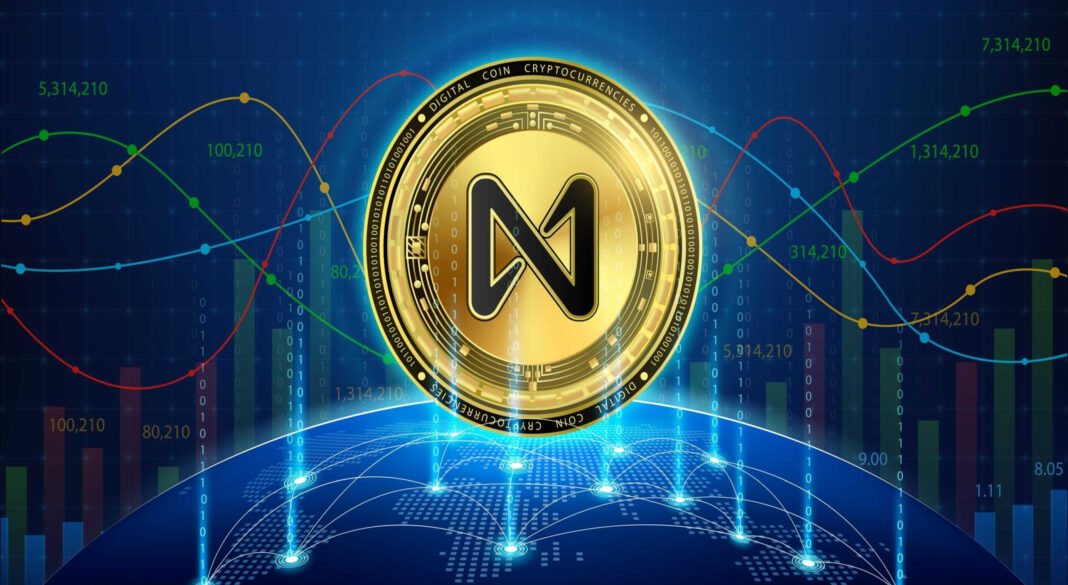 The cryptocurrency market is slowly recovering after underperforming earlier this week.

Bitcoin remains the leading cryptocurrency by market and is currently trading above the $21,500 level after rallying by more than 3% in the last 24 hours.

Bitcoin, the world’s leading cryptocurrency by market cap, has also been performing well over the past 24 hours.

NEAR, the native token of the Near blockchain, is up by more than 4% in the last 24 hours. The positive performance came after the NEAR Foundation announced its partnership with Fireblocks.

The Fireblocks integration with NEAR will allow institutional users to now access the NEAR Protocol’s fast and low-cost sharded proof-of-stake blockchain safely and securely.

The NEAR/USDT 4-hour chart is bearish despite the Near protocol performing well in the last 24 hours. The technical indicators show that NEAR has been underperforming in the last few days.

The MACD remains within the negative zone, indicating bearish momentum. The 14-day relative strength index of 40 shows that NEAR is no longer within the oversold region.

At press time, NEAR is trading at $3.718 per coin. NEAR could surge past the $4.094 resistance level if the positive performance continues.

However, it would need the support of the broader market to reach last week’s high of $4.671.

The bears might regain control in the short term and send NEAR towards the $3.20 support level before the end of the day.