Not So Great Wall: How China Failed Miserably To Ban Bitcoin Mining 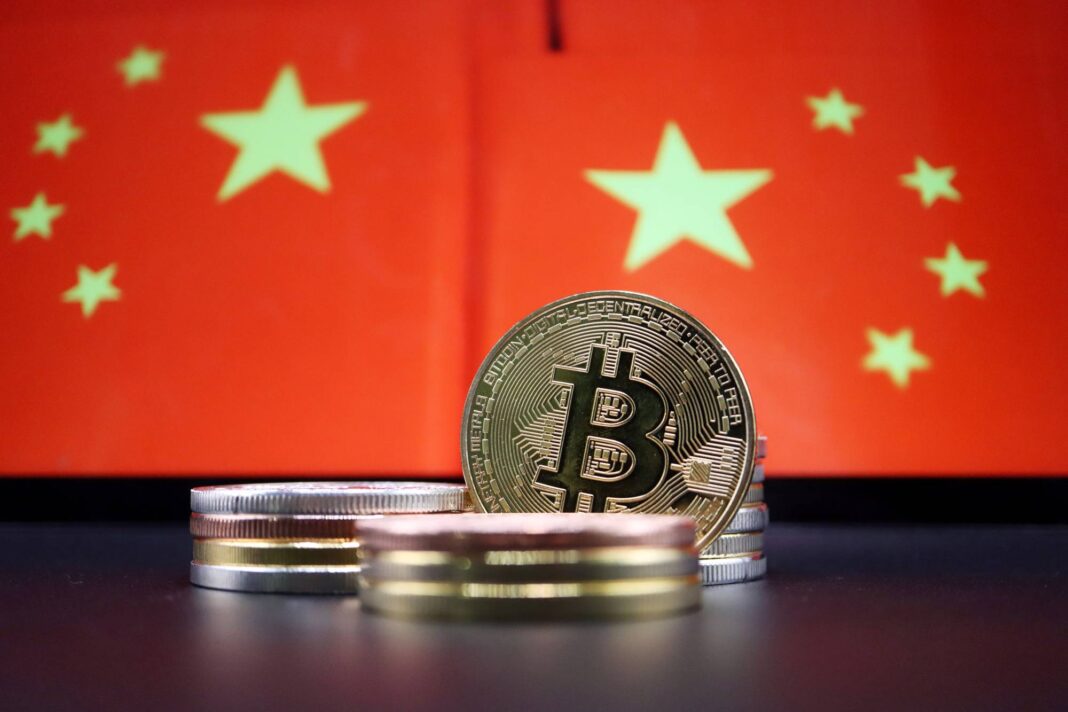 The China ban on Bitcoin mining back in 2021 had one of the greatest impacts on the space. On the back of this, the price of the digital asset had gone on a massive downtrend as the hashrate out of the mining capital of the world had dropped to nearly zero. However, less than one year after the total ban was announced, mining has picked back up in the region which suggests that all of China’s efforts to stop mining activities in the country have failed.

China Bitcoin Mining Hashrate Back Up

For the longest time, China had seen its hashrate drop so much that it became one of the regions with the lowest hash rate being produced. This would change towards the end of 2021 when more hashrate was being recorded coming out of the region. Speculations had been that some bitcoin miners had remained in China but were carrying out their operations in secret.

These secret operations have now grown larger given the amount of hashrate coming out of the country. By the second quarter of 2022, China is slowly regaining its dominance over the world of mining. It is currently accounting for 21% of all hashrate, only behind the United States which makes up 38% of total hashrate.

The overtaking of countries such as Kazakhstan, Canada, and Russia has been nothing short of momentous. Given that the hashrate currently being recorded out of the region is being produced illegally, it goes to show how much China dominates the mining space. 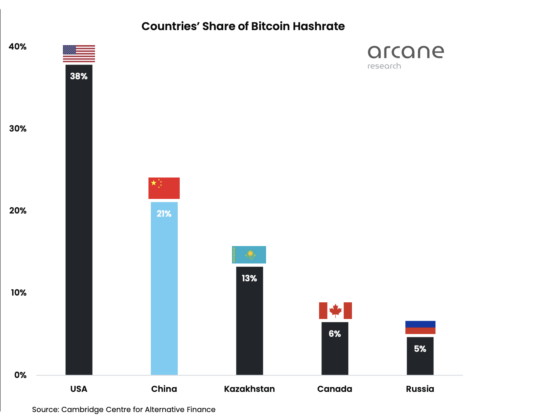 Nevertheless, even though the present hashrate is a substantial growth from its decline due to the ban, it doesn’t change the fact that it is still significantly lower than what the region produced prior to the ban. It is now 46% lower than the hashrate when mining was still allowed in the country.

Why Has The Ban Failed?

There are a lot of speculations as to why China has not been able to adequately enforce the bitcoin mining ban that was announced last year. There have been a number of factors that have been put forward as the reason behind this.

One of the most prominent factors is the sheer size of the country. Even when the government puts its full might behind stamping out all mining activities in the region, the fact that it has so much ground to cover has always worked against it. It also means that miners are able to hide their operations in places that might take the government months or even years to discover.

Some of these places can be so remote that the government may not even know they exist there. This is because large mining operations usually require a lot of space and these remote areas provide miners the space they need while also working to keep their mining farms anonymous.

What this goes to show is that a complete ban on bitcoin mining is not really possible. Even in places where the government has such wide control of its citizenry, there are those who still find a way to continue their operations, hence thwarting all efforts to ban mining.