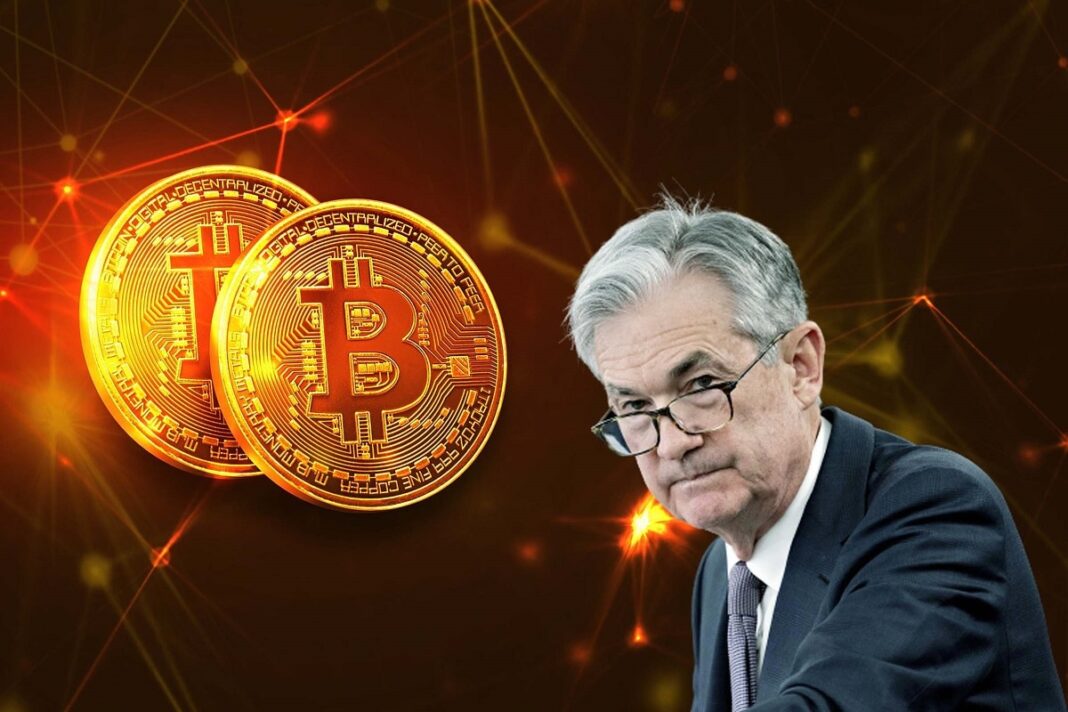 The CME Fed Watch Tool tracks information about the next FOMC meeting. It showed the possibility of either a 50 bps interest rate hike or a 75 bps hike. However, after the bad CPI data, it is now showing a 20% chance of a 100 bps or one percentage point hike.

The Federal Open Market Committee is responsible for monetary policymaking to control inflation. Due to soaring inflation levels, the Fed has engaged in qualitative tightening. The FOMC has consistently raised interest rates to curb inflation. In the FOMC meetings of June and July, the Fed raised the interest rates by 75 bps.

However, if the Fed does raise the interest rates by 100 bps, it is very likely that it will have the same harrowing outcome as in June. Every Fed official has taken an aggressive stance against inflation and the bad CPI data will only further strengthen their commitment.

Opinions Divided On The Next Fed Hike

The next FOMC meeting will take place on the 21st of September. Jim Crammer, the popular CNBC analyst, reveals that he is not worried about the Fed overdoing the hike. However, other experts disagree.

Todd “Bubba” Horowitz of Bubba Trading told Kitco News that he fully expects the Fed to raise the interest rates by 100 basis points.