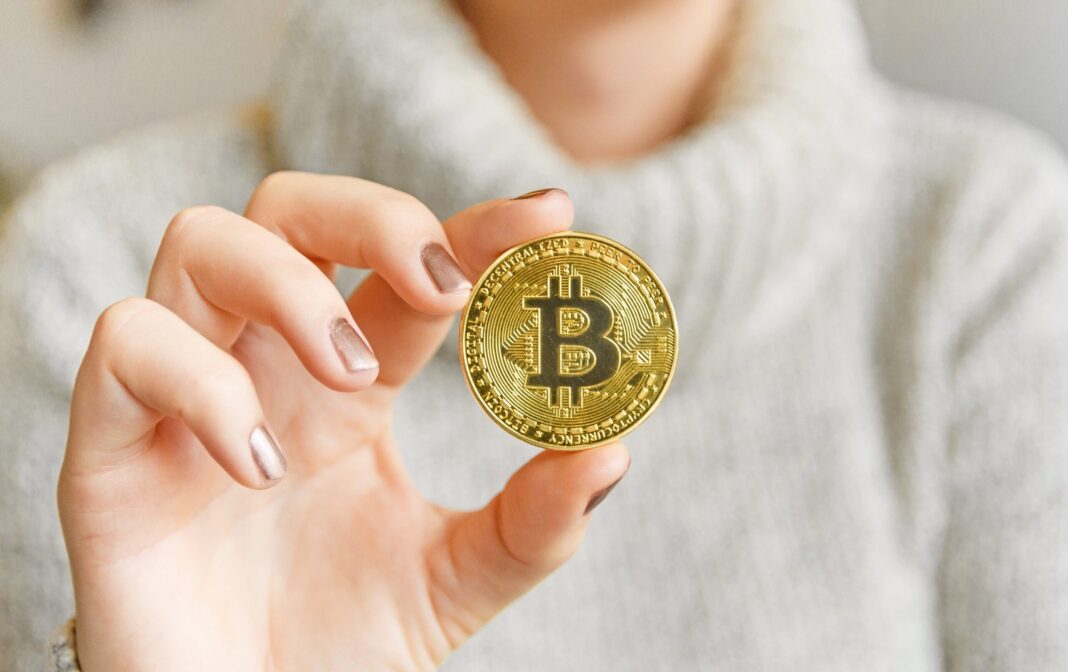 Institutional investor interest in bitcoin has mainly been fluctuating in the last month. As the market has gone through the different phases of bull and bear market, so have the sentiment of investors gone through positive and negative. For the past week, though, it seems the latter had eventually won through as outflows had rocked bitcoin, even at a time when the digital asset had done a relatively good job of holding above $20,000.

The most recent report from CoinShares regarding the investments of institutional investors shows a unique perspective of how big money is looking at the crypto market. After seeing a fairly good month of inflows back in July, the trend has now posed a reversal as bitcoin sees some of the most substantial weekly outflows it has seen in recent months.

Bitcoin was not the only asset to experience outflows for the week. Digital investment products also saw outflows of $17 million for the same time period. This is evident that institutional sentiment is skewing toward the negative when it comes to the crypto market.

Institutional Investors Are Not Completely Bearish

Bitcoin and digital investment products had seen outflows for the week, but it was not the case overall. There are other assets that saw inflows, albeit minor, for the week. One of those was short bitcoin that recorded inflows of $2.6 million last week.

Blockchain equities also saw inflows of $8 million for the same time period. This is a positive improvement for this asset class, given that inflows had slowed down over the last couple of months, bringing year-to-date inflows to a measly $15.5 million.

Altcoins were also met with inflows for the week, although this was across a large variety of altcoins. In total, $3.9 million flowed into these altcoins, and Uniswap was the only notable outperformed in the list with inflows of $100,000. This goes to show just how much inflows have also slowed down in these altcoins.

Most of the inflows came from across the pond in Europe, while the majority of outflows came from North and South American exchanges. So it is safe to say that sentiment is not consistent across regions. Outflows show that American investors are more bearish compared to their European counterparts.