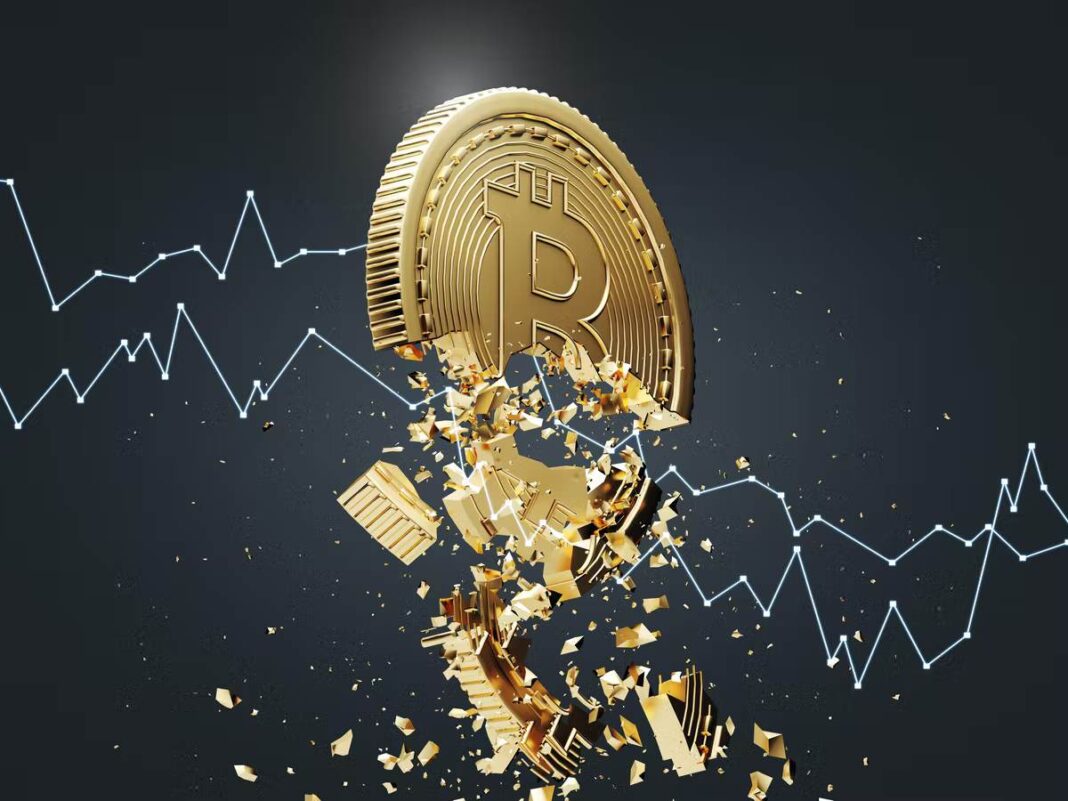 Creator of the Bitcoin stock-2-flow (S2F) model, popularly known by his pseudonym, PlanB has taken to twitter to reveal S2F’s model prediction after the 2024 halving.

He has also put it that the situation is very much similar to March 2019 when he published S2F model and BTC was below $4K, PlanB said “Majority thought S2F prediction of $55K after 2020 halving was crazy.“ The Bitcoin stock-to-flow uses scarcity to quantify Bitcoin value.

The most recent halving which took place on May 11 2020 saw bitcoin’s price continuing to perform bullishly a full year after the event took place, It rose by more than 559%.

In 2019, PlanB published his Stock-to-Flow model for the Bitcoin price, the S2F model states that the price of bitcoin is driven by its scarcity, as the halving ensure that bitcoin becomes ever more scarce, its price should continuously increase.

The primary argument for the veracity of this model is that since it was created in 2019, it has been very accurate in predicting the price trend of Bitcoin. Some analysts feel the model is too bullish.