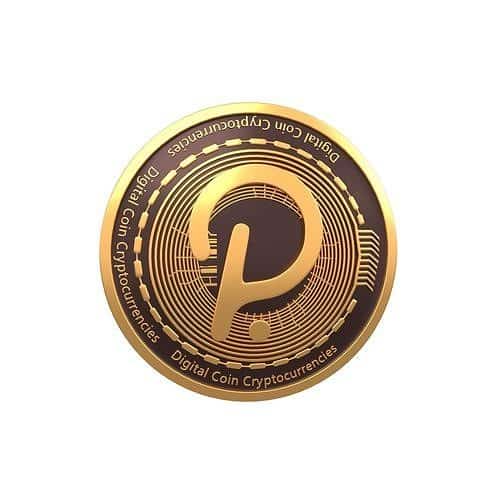 Yet another DeFi protocol has been tampered by hackers, who, in the last couple of months, have succeeded in breaching security of many other protocols. This time, polcadot’s Alcala becomes the victim.

AUSD falls to lowest point as Acala remains under threat

Polkadot’s decentralized finance network hosting the aUSD ecosystem, revealed via their official Twitter handle, that operations have been halted, following the rise of “configuration issues” on the network.

The tweet, which has since left users of the platform in panic reads

“We have noticed a configuration issue of the Honzon protocol which affects aUSD. We are passing an urgent vote to pause operations on Acala, while we investigate and mitigate the issue. We will report back as we return to normal network operation.”

It appears that upon gaining access to the network, the hackers issued over 1.2 billion aUSD. This caused the asset to immediately drop by 70%. At the time of this report, aUSD is still nurturing losses, as market sentiments remain highly bearish.

The setback comes shortly after aUSD hit a high of $1.03 for the first time since June 30th. The asset has since dropped to $0.88. Until the compromise is fixed, there’s no telling what’s next for the asset and its platform.

The native stablecoin of the polkadot ecosystem aUSD, is  a decentralized, multi-collateral crypto-backed stablecoin. Launched in February of 2022, aUSD is minted through the Collateralized Debt Positions (CDPs) system. The stablecoin is pegged to the value of the USD. Thereby making 1 aUSD equal to 1 dollar.

Although the hacks are a setback to the already scrutinized platforms, they are nothing compared to last year’s hack. Back in 2021, over 12 DeFi platforms were hacked, resulting in over $11 billion in collective loss. Although networks reveal after every attack, their commitment to tightening security ;  there’s still no telling where the market is heading in the long term.