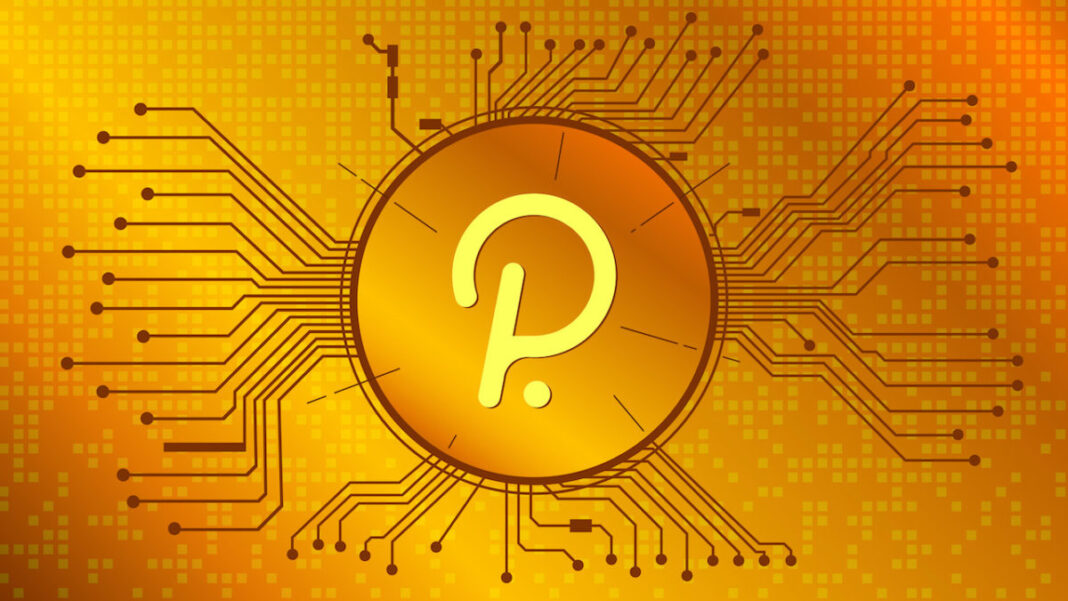 Polkadot (DOT) is still on a mission to advance its platform’s development. Polkadot is a nominated proof of stake Blockchain (NPoS) that allows for the transfer of tokens and data among cross-blockchains. On the 4th of May, Polkadot announced the launch of XCM.

XCM, which was just recently enacted on the Polkadot protocol, is a messaging system that will aid communication between different parachains. Taking to twitter to share the news, Polkadot’s official account made a post that read;

“After passing community vote, v0.9.19 has been enacted on Polkadot. This upgrade included a batch call upgrading Polkadot’s runtime to enable parachain-to-parachain messaging over XCM.”

In an extensive blogpost, Polkadot explains that XCM, along with being a cross-chain, is also a cross-consensus platform. The goal of the platform is mainly to facilitate communication o ideas transferred between chains, pallets and smart-contracts, as well as bridges and sharded enclaves such as polkadot’s Spree.

Additionally, XCM is also efficient for transacting with chains that have a transaction format that users might not be very familiar with.

“With chains whose business logic changes little (for example Bitcoin), the transaction format — or the format used by wallets to send instructions to the chain —tends to remain exactly the same, or at least compatible, indefinitely.” Noted the blogpost.

Polkadot also made it known that Statemint, the parachain that allows a wide number of entities to deploy their assets to the Polkadot network, also saw an upgrade. Notably, the upgrade will allow users to mint their NFTs. They will also be able to send their DOT tokens with Relay Chain.

While the network continues to accelerate its growth, new data has shown that Polkadot’s network performance has moved sideways within the last few months. Per data from Messari’s analytical platform, Polkadot’s user accounts surged by 131% last year. A significant drop has since followed the rise. On the other hand, DOT holders have increased each month in 2021 and 2022. The surge is said to be a healthily sign, that despite a decrease in valuations, the interest in Polkadot is still intact.