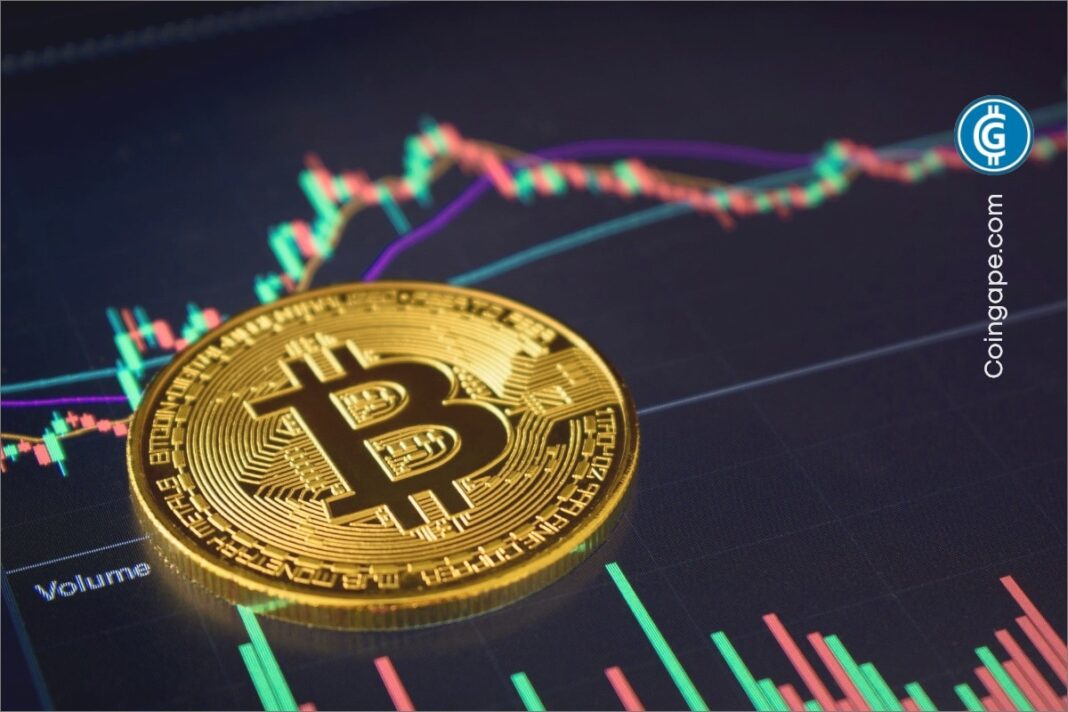 The US midterm elections are fast approaching. Everything from the economy to the Russia-Ukraine war is on the agenda. However, in the gubernatorial race in Georgia, Bitcoin is on the agenda as well.

Libertarian candidate Shane Hazel, a pro-Bitcoin leader, is contending for the top spot in Georgia. He is known for his support of the largest cryptocurrency as a way to reduce the control of the government over the global economy.

According to Fox News 5, the gubernatorial candidate may get enough support to send the Georgia governor race to a run-off.

Hazel’s Chances In The Election

Hazel’s platform is all about individual freedom. Like any libertarian candidate, he wants to reduce government taxation and interference in personal liberties. He wants to abolish income and property taxes and wants to legalize cannabis. In line with his libertarian ideology, he supports the mass adoption of Bitcoin.

Despite his promises, it is unlikely that the libertarian will win the race. Current polls show merely 2% support for his campaign. Current Georgia governor Brian Kemp is leading the race with 50% and Democratic candidate Stacey Abrams is second with 45%. 3% of the people remain undecided.

With election day still a month away, Hazel can send the race to a run-off. In Georgia, a candidate needs to win 50% + 1 vote to win the election outright. If nobody achieves this number, the election heads to a runoff where only two candidates participate. Hazel hopes to exert his influence in a likely runoff.

Impact Of Midterm On Crypto

The crypto ecosystem has a lot riding on the midterm elections. According to the latest reports, secretary treasury Janet Yellen can be heading out of the Biden administration if the Democrats keep control of the Senate.

The Times reports that the lawmakers may try to pump the economy just before and after the election. In such a scenario, the crypto market can see a strong rally.