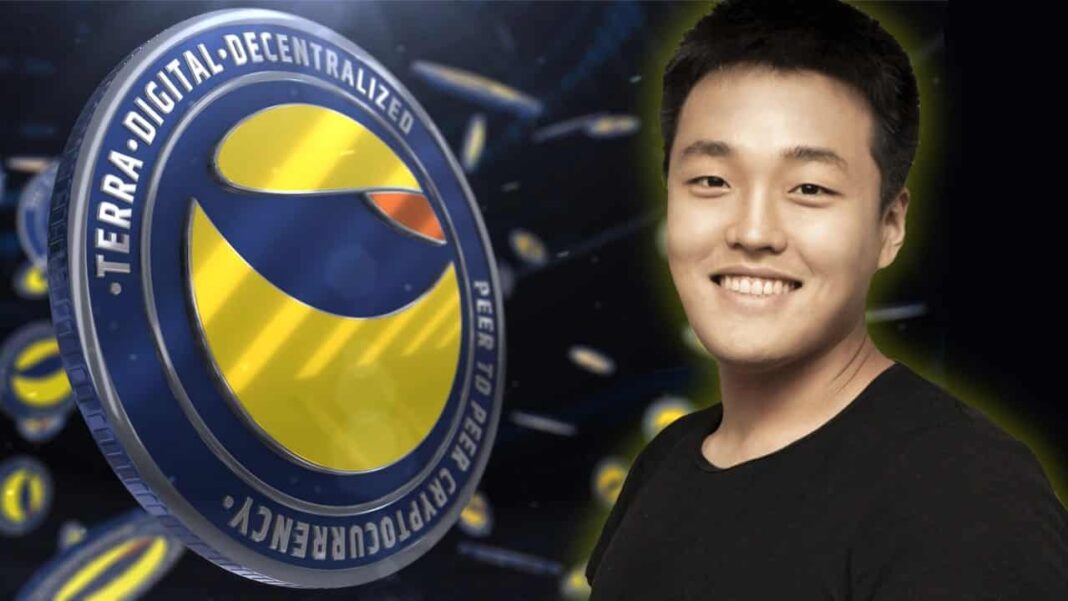 South Korean prosecutors’ team claims Terra’s founder Do Kwon is “obviously on the run” as he tweeted “I am not on the run or anything similar”. South Korea’s court issued arrest warrants against Do Kwon and five others for violating the Capital Market Act and requested extradition from Singapore. However, Singapore police confirmed he’s no longer in Singapore.

Meanwhile, South Korea’s action against Terra executives has caused Terra Classic (LUNC) and Terra (LUNA) prices to fall by 33% and 50% in a week.

Prosecutors Claim Do Kwon Fails to Cooperate with Investigations

The Seoul Southern District Prosecutors Office refutes Terra founder Do Kwon’s defense and claims he is “obviously on the run”, reported local media Yonhap on September 18. The comment came after Do Kwon tweeted “he’s not on the run and we are in full cooperation with authorities.”

The Prosecutors said Do Kwon has been on the run since the Terra-LUNA crisis in May. Most of Terra’s executives including Do Kwon left South Korea for Singapore and failed to cooperate with the investigations. Therefore, Seoul Southern District Prosecutors Office recently had the court issue arrest warrants against Do Kwon and five others.

However, Singapore’s police stated that Do Kwon is no longer in Singapore. The prosecutors’ team earlier claimed to work with Interpol to extradite Terra’s founder from Singapore, as well as, have his passport invalidated. Moreover, the prosecutors’ office asserts that Do Kwon had hired lawyers to clarify that he had no intention to appear before prosecutors for questioning.

Currently, prosecutors are working to locate the whereabouts of Do Kwon and will work with international agencies to arrest him.

The situation surrounding Do Kwon has caused the Terra Classic (LUNC) price to fall 12% in the last 24 hours and 33% in a week. Moreover, Terra’s (LUNA) price has tumbled nearly 13% in a day and 50% in a week.

The 1.2% tax burn proposal is passed and crypto exchange Binance has even announced support for it. However, the tax burn only applies to on-chain activities such as deposits and withdrawals on Binance.

Meanwhile, the Terra Classic community commits to continue supporting the LUNC price, claiming Terra’s founder has no association with any proposals or changes.