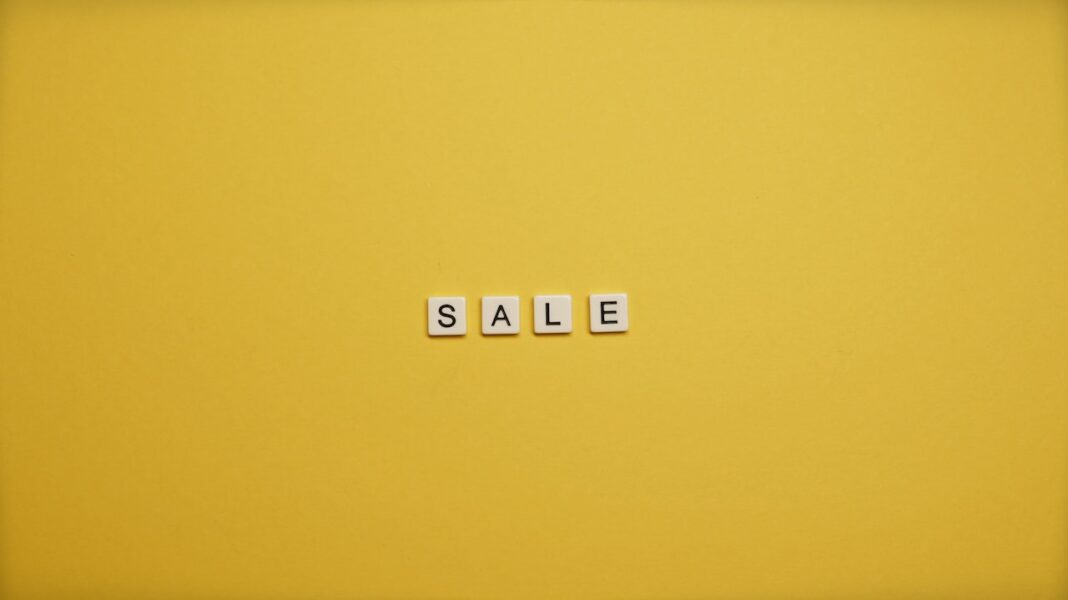 The events in the crypto industry for 2022 have not been favorable to Bitcoin miners. They have experienced a major dwindling in operations which drastically crashed their income. With more frustrating events lined up, it seems the future has become thinner.

Through the crypto winter in May and June, BTC miners recorded losses and couldn’t pay loans. A report on the miners’ net flow showed that the trend had been unpleasant. The new data for August stands as the fourth consecutive month with negative flows for the miners.

According to the report from CryptoCompare’s Asset latest edition, April is the only month miners profited with BTC this year. The report noted that miners had been forced to start selling off through August to offset operational costs. It indicated that the net outflows from the miners had reached 21.3k BTC.

August Was Unfavorable For Bitcoin Miners

In August, the primary cryptocurrency managed to get its value to around the $24K level. Throughout the month, BTC experienced several twists in price through the weeks. There were trading prices below and above $20,000.

Also, Bitcoin recorded an increase of about 5.28% in hash rate as it hit 212 million TH/s. Hence, the BTC miners had to sell off their holdings for sustainability.

Several Bitcoin mining companies have not found it easy in August. For instance, Stronghold, a mining firm that revealed its agreement with New York Digital Investment Group (NYDIG), a lender and broker. The firm is to return about 26,200 mining equipment to NYDIG to lay off its debt of $67.4 million.

The miners scaled through and maintained their stance from some little uptrends of Bitcoin in the past months. As a result, they managed to gather some profits despite the numerous crisis in the year that seemed to be deeply rooted without slowing.

Miners revealed that they recorded more gains during the bullish trend of 2021. But the dwindling bearish crypto market of 2022 is wiping almost all they had amassed. They are left with little or no tokens to dispose of for their continuation.

Despite the decline in miners’ data, Bitcoin network activity is improving. CryptoCompare reported that BTC transaction volume reached $2.39 trillion through a 10.5% increase. Additionally, the number of transactions reached 7.82 million depicting a surge of 1.80%.