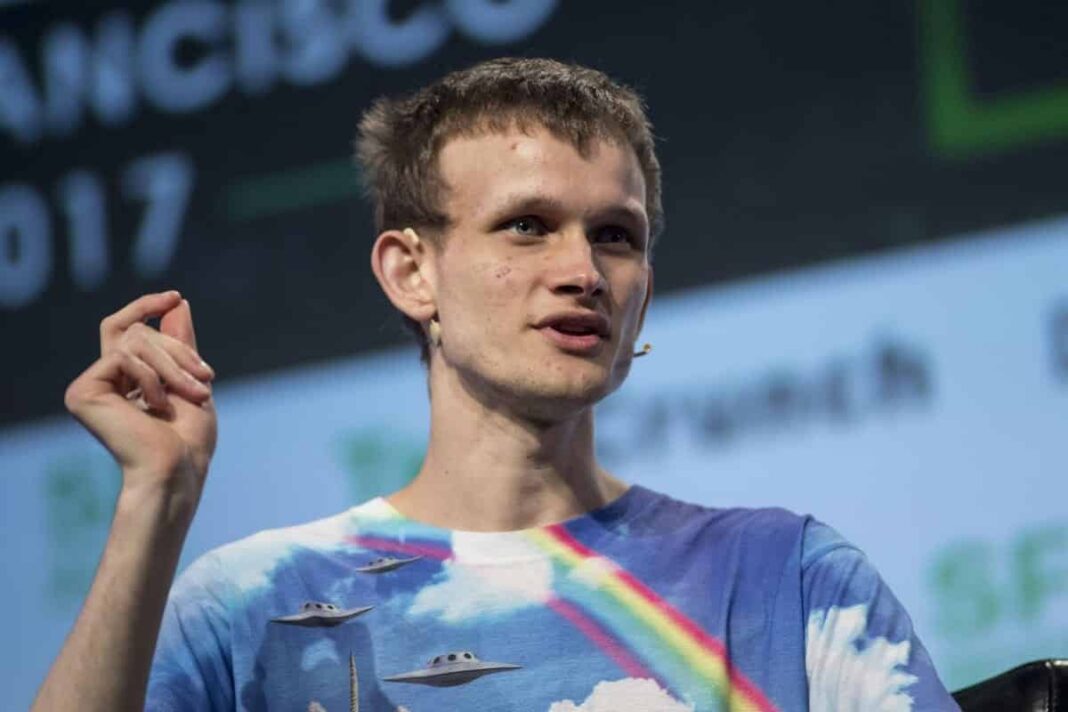 A Twitter thread By Ethereum’s Vitalik Buterin against Ripple and its native token has sparked a wide debate over the internet. After, the XRP holder’s lawyer, Ripple’s CTO also fired back at the ETH founder’s comment.

Ripple CTO says this debate should settle by govt or market

Buterin mentioned that Ripple once called them a “China controlled”. He added that at this moment they lost their right to protection. However, he highlighted that Ripple was trying to claim that XRP was not a security for some ‘public policy reasons.’

David Schwartz, Ripple CTO, replied that “The government should punish projects that disagree with our narrative” seems pretty on brand for ETH.

He asked Vitalik Buterin whether this debate shouldn’t be settled by the government or the market. However, Schwartz mentioned that the stated quotation wasn’t pulled from an attempt by Ripple to get the agency to regulate ETH, or was it?

Ripple CTO even targeted Ethereum’s most awaited merge. He added that it’s completely fair to compare miners in PoW systems to stockholders in the firm.

Schwartz sighted the example of eBay’s stockholders which earn from the residual friction between seller and buyers that is not removed by the platform. He stated as the same is the case for ETH and BTC miners.

He added that eBay stockholders want to leave as much friction between buyers and sellers. This is because of their revenue stream and stands the same for ETH and BTC miners. However, this is the main reason why they have higher fees than XRPL.

Earlier, John Deaton, XRP holder’s lawyer challenged ETH founder that he believes that he can lead the should clarify his stance over token holders. Meanwhile, he added that if the SEC would’ve sued the Ethereum foundation and its founders then he would have sued the SEC.

Deaton concluded that we all misspeak some time. This remains a character test. While Ethereum still got the first mover advantage with regulatory acceptance.