Ripple (XRP) Plunges To $0.43 With Bears In Full Swing 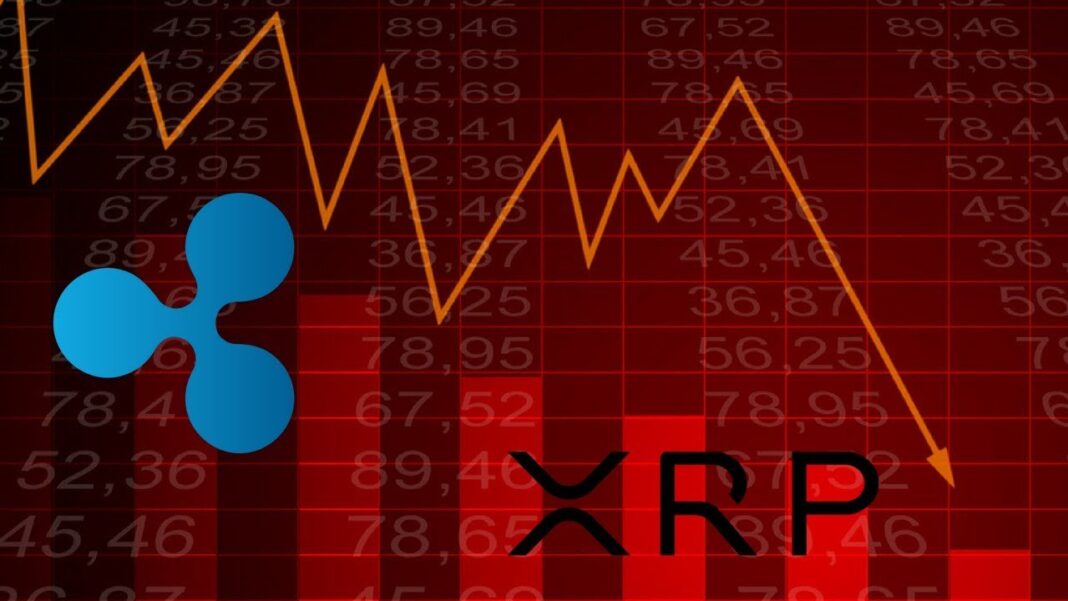 Ripple (XRP) has plummeted to $0.43, with bears now skyjacking the market following a tremendous drop in the past week.

While the price seems to have improved in the past couple of days, the bulls have somewhat shoved bears to their current market movement.

The past week did not look suitable for Ripple traders and investors as XRP collapsed to a drop of 42% and closed at $0.4255.

The entire week was seen to drift following a bearish movement which dropped to $0.4018 before it regained momentum to $0.4123 for the week. This indicates an oversold token that implores the potential of an uptrend.

Will Ripple Dash Towards A Bullish Streak?

However, the token price is yet to produce a higher low and a higher high to authenticate the created moment, which in effect points out that bulls will have to nudge the price of XRP to $0.65 before it instigates a new bullish trend.

XRP is expected to dash to a bullish trend as things go down. However, the bullish streak can be short-lived as a result of the current market situation. The technical oscillator’s value would show you that the token has ticked off the lows in the charts (hourly, daily, and weekly).

It falls right under both the 50-day and the 100-day Exponential Moving Average. It is an escalation of the buying pressure that could ram the price to shoot, targeting the 50-day exponential moving average even before it tests at the $0.50 mark.

In different circumstances, the drop of XRP indicating a bearish shift could trigger the coin to go on with a new downtrend. If XRP breaks under the current low value, it will test the low of $0.40.

While every token strives for decentralization, Ripple wholly owns XRP and wants to be the coin that aims for bank adoption. Ripple is also a payment gateway as much as it’s a cryptocurrency. It’s one of the pioneering tokens in the crypto space created by Ripple Labs in 2012.

Ripple is the brainchild of Chris Larsen and Jed McCaleb. Four years after its launch, the company acquired BitLicense from New York to ensure that XRP remains robust despite the volatility.

However, Ripple has dipped to 21% because of crypto turbulence and is still struggling to keep up with the pace.