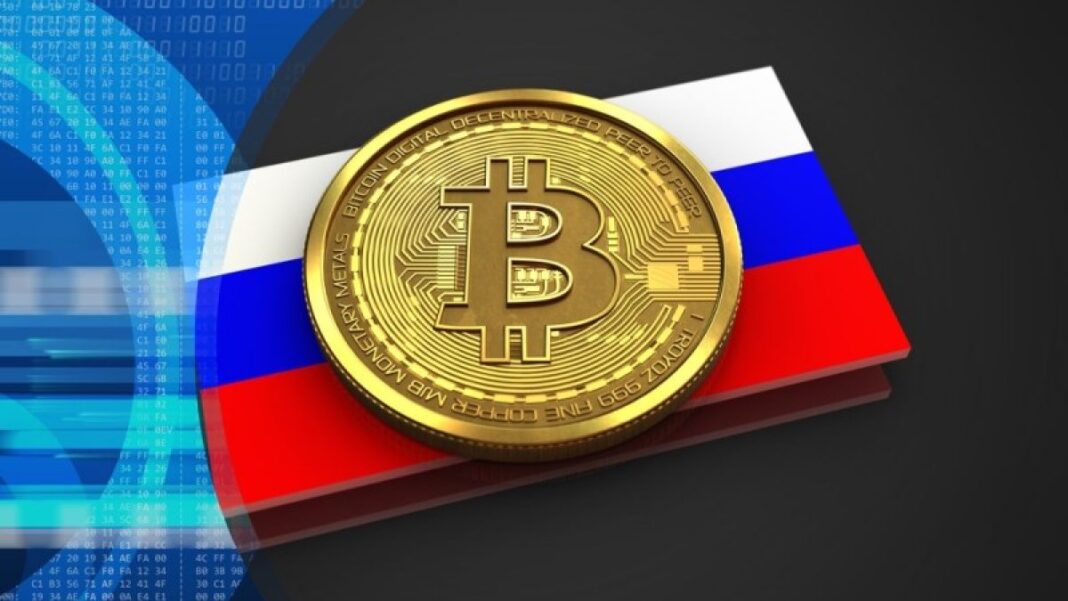 More and more signs from Russian authorities lead to increasing recognition of cryptocurrencies as tools for international payments. In the past, the central bank has been adamant towards Russia crypto payments.

Indicating that there could soon be relaxation of its opposition to digital currencies, Russia’s central bank made a positive comment. On Tuesday, an official from the central bank said they are open to allowing the use of cryptocurrency for international payments.

According to a Reuters report, the central bank’s first deputy governor Ksenia Yudayeva said the bank sees relatively high risks from wider use of cryptocurrencies. He reiterated that the bank, as the regulating authority sees the risks from crypto usage.

“Russia’s central bank is open to allowing the use of cryptocurrency for international payments.”

The first deputy governor also said risks to financial stability in the country had declined recently. He cited the ‘ample foreign currency liquidity’ among banks as the reason behind the decline.

The comment comes after Ivan Chebeskov, head of Russia finance ministry’s financial policy department made a similar comment. He said last week that the country is considering allowing cryptocurrency’s use for international payments.

Also, last month, reports suggested that the country’s new draft bill on cryptocurrencies proposed encouraging changes. The bill proposed that digital currencies could be accepted as a means of payment that is not the monetary unit of the Russian Federation.

Earlier in the year in February, Russia’s central bank voiced its opposition to the use of crypto. At the time, it stated that it bears the hallmark of a pyramid scheme. The Bank of Russia believes that crypto could be a tool for illegal financial transactions and thus recommends banning its use and mining activities, it explained.

The recent turn of events, incuding the invasion of Ukraine by Russia and the subsequent financial sanctions on it, bode well for crypto adoption in the country.